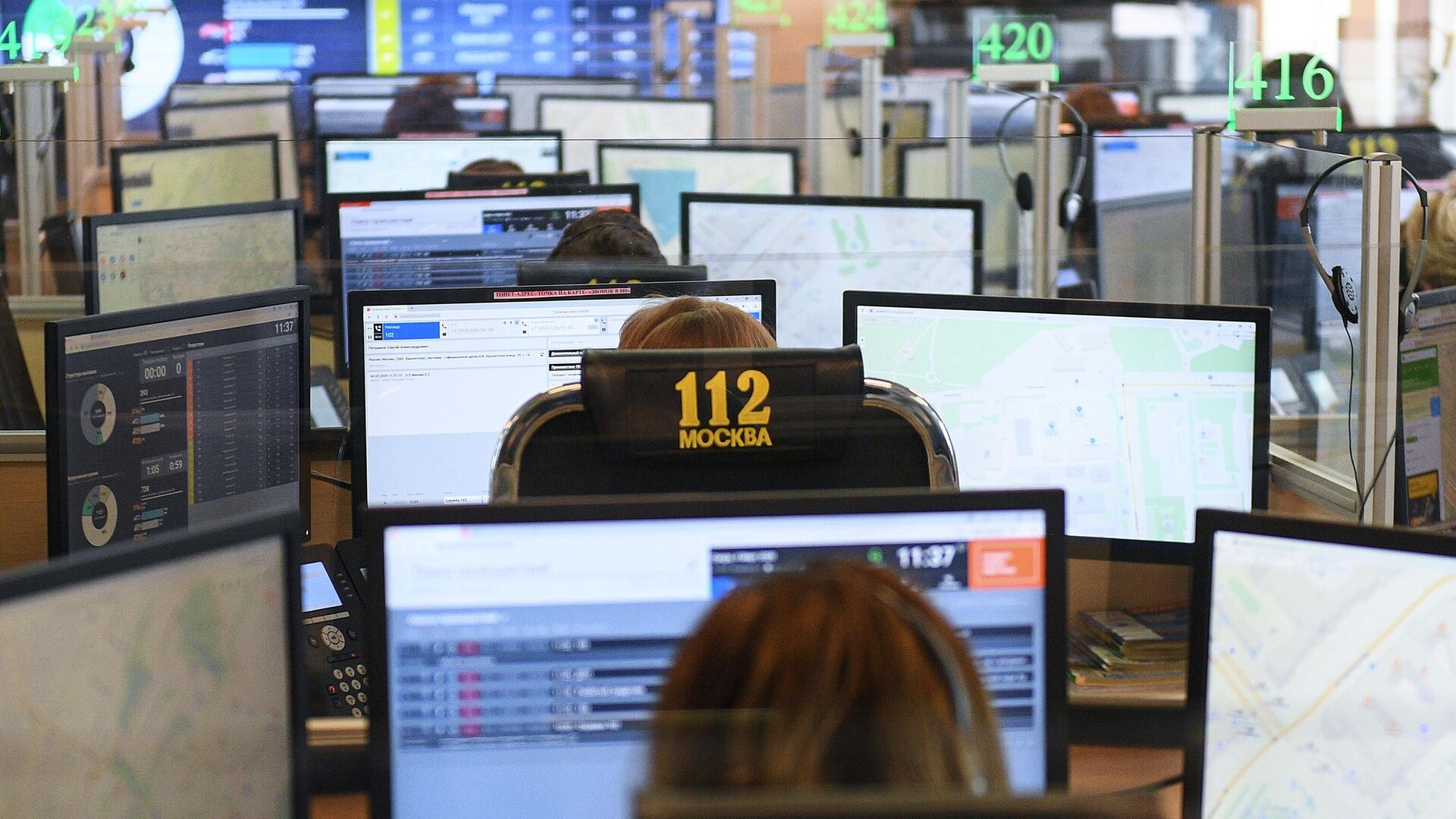 This year the Moscow 112 system is celebrating its anniversary. Emergency operators receive hundreds of calls daily from citizens in distress. The RIA Novosti correspondent collected the stories of three specialists of the system, who told what led them to such a difficult profession, how they cope with stress and what unusual requests for help they heard over the years.

>< Dubrovina, Leading Specialist in Receiving and Processing Emergency Calls at Sistema 112 in Moscow

In April 2022, Svetlana celebrated the first anniversary of her work in the 112 Service – 5 years. She got into the profession by accident. Her son dreamed of entering the college of the Ministry of Emergency Situations, in the process of collecting documents, Svetlana accidentally stumbled upon a vacancy for an operator.“At that time I was unemployed, so I decided to apply for the vacancy. , professional retraining. So I found a new profession,” says Dubrovina.

Before getting on the phone, Svetlana went through comprehensive training. As part of the training, Service 112 operators fully study the infrastructure of Moscow and the nearest regional cities. Radial highways, the Moscow Ring Road, the Garden and Boulevard Rings with all the streets on the outer and inner sides, bridges, overpasses, tunnels, embankments of the Moscow River and the Yauza – all this should fly off the teeth of experts and be firmly remembered.

“Once a week we had tests on all these topics. If you don't pass the test, they give you one attempt to retake it. If you don't retake it, it means that you have nothing to do in the system. I came in 2017 as part of a group of 16 people, completed retraining only 5 of them, and now there are only two of us left from that staff. People who come to Service 112 only to earn money, as a rule, do not stay in it for a long time, “Dubrovina shares her memories. 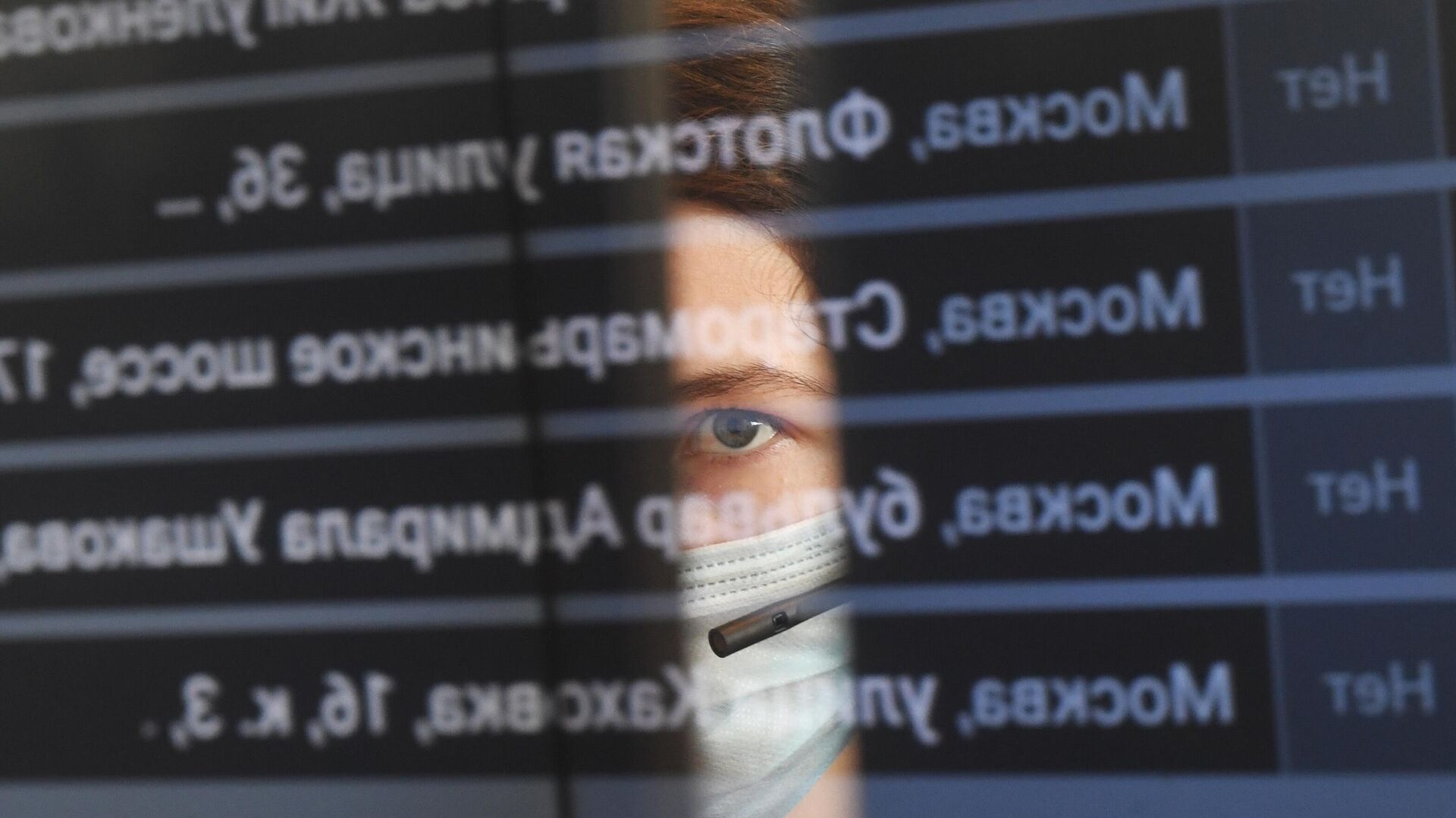