On May 26, an Royal Australian Air Force P-8 aircraft was intercepted by a Chinese J-16 fighter jet while on patrol over the South China Sea in a dangerous maneuver, according to the Ministry of Defense of the country 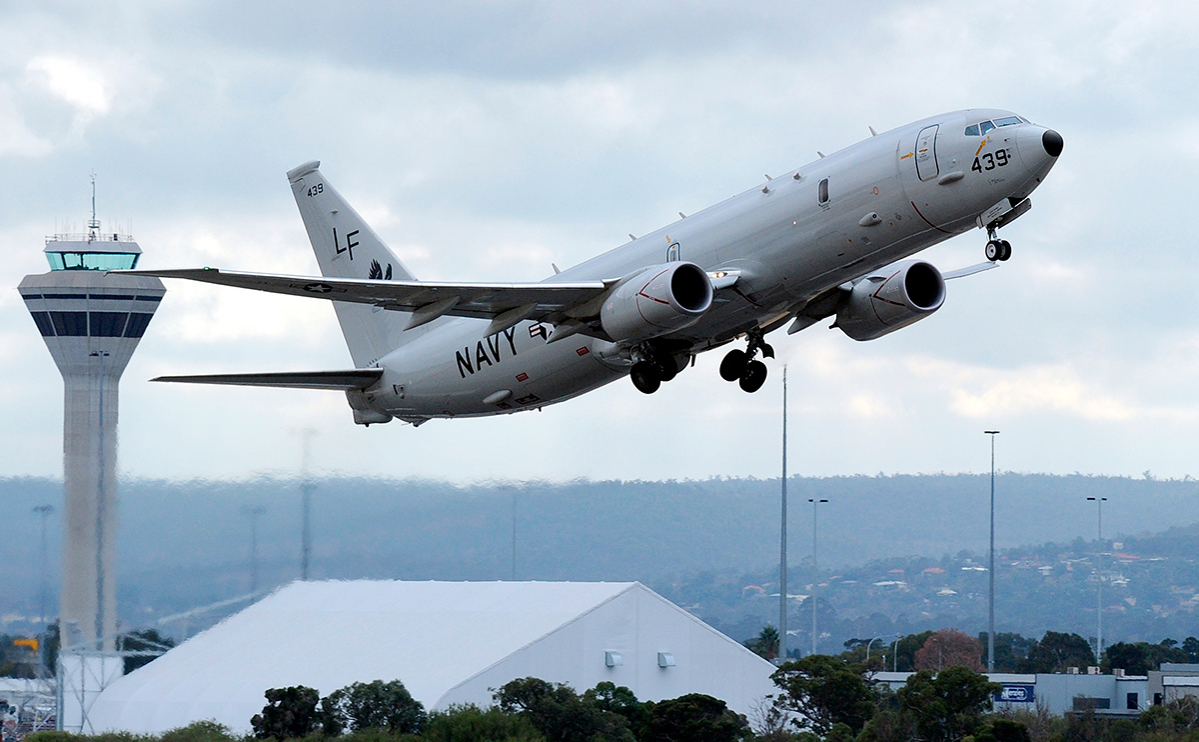 On May 26, a Royal Australian Air Force P-8 aircraft was intercepted by a Chinese J-16 while on patrol over the South China Sea, according to the Australian Defense Ministry. The result was a “dangerous maneuver that posed a threat to the safety of the R-8 crew.” Australian aircraft operate in accordance with international law, the Defense Department stressed.

A J-16 flew up to the P-8 and launched decoy flares, Defense Secretary Richard Marles said. As a result, some of the aluminum chips got into the engines of the Australian aircraft.

The Chinese Foreign Ministry, in turn, said that Beijing will not allow any country to “violate China's sovereignty and security for the sake of freedom of navigation and jeopardize peace and stability in the South China Sea. They urged Australia to be more careful in its judgments to avoid serious consequences.

In late February, the Australian military reported that a PRC Navy ship pointed a laser at a P-8A Poseidon aircraft.