United States President Joe Biden's plan to supply oil from the strategic reserve to the market may run into some difficulties. Oil storage tanks are worn out and pipelines are corroded, according to Bloomberg. 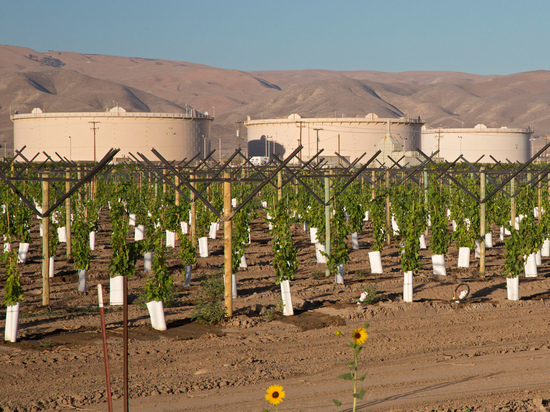 In the material we are talking about the fact that these tanks, which are considered the largest in the world, were built in the 1970s after the Arab oil embargo. However, as the authors of the article note, due to severe deterioration and corrosion in pipelines, it will be difficult to start pumping oil from them. In addition, the fossil fuel itself is no longer up to standard, since the distribution system was designed with a service life of 25 years, the journalists shared the details.

According to experts, now the reserve contains 568 million barrels of oil located in four vaults in underground salt caverns in Texas and Louisiana. However, experts expressed doubt that the obsolete facilities would be able to cope with the withdrawal of 1 million barrels per day.

Recall that US President Joe Biden, amid interruptions in oil supplies, announced that the country would release oil every day for six months from strategic reserves up to 1 million barrels of fuel. The issue of using up to 180 million barrels of oil from reserves in a few months is being discussed, which could be a record volume used by Washington from its reserves in history.