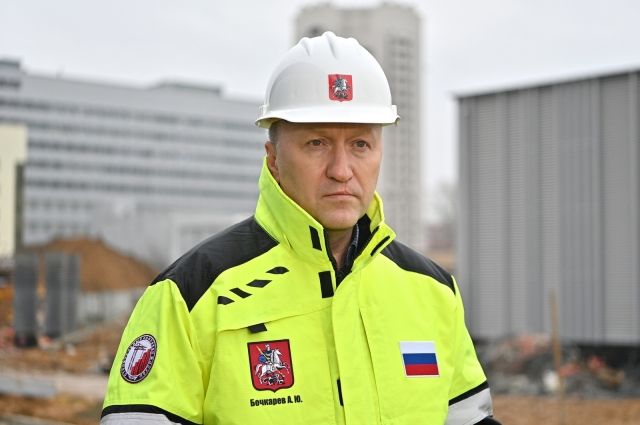 Preparatory work for the first stage of the construction of the Rublevo-Arkhangelskaya metro line has been deployed in all sections between the future Shelepikha stations; and “Linden Grove”. This was announced by Deputy Mayor of Moscow Sergei Sobyanin in the Government of Moscow for urban policy and construction Andrey Bochkarev.

According to Bochkarev, a 12.65-kilometer subway section will be built as part of the first stage. It will include six stations with working names: “Zvenigorodskaya”, “Karamyshevskaya”, “Boulevard Karbysheva”, “Picturesque”, “Strogino”, “Linden Grove”.

It is noted that that the design of the second section is also underway, which will include the Ilyinskaya station; and Rublyovo-Arkhangelskoye.

Bochkarev noted that on the section from “Shelepikha” to «Linden Grove» the main work begins, between the “Zvenigorodskaya” and “Karamyshevskaya” the tunnel is being laid.

«On the first section from «Shelepikha» to «Linden Grove» we are already entering the main work, where possible, so as not to delay the construction process, – said Bochkarev.

General Director of Mosinzhproekt JSC; Yuri Kravtsov added that the tunnel-boring shields had passed two thirds of the planned path – 1250 out of 1750 meters of the left running tunnel. The right tunnel has been laid for almost 1100 meters.

Earlier, Bochkarev said that at the station BKL “Tekstilshchiki” the installation of platform lighting has begun, the station is 85% ready.