British Foreign Office: Moscow plans to establish a pro-Russian government in Ukraine According to the department, one of the candidates for the post of “pro-Russian leader” in Ukraine may be a former member of the Rada Yevgeny Muraev. The Russian authorities also maintain ties with other former Ukrainian politicians, the Foreign Ministry noted.

The Russian government is looking for opportunities to help a leader loyal to Moscow come to power in Ukraine, the British Foreign Office said (the department has a statement with RBC).

“We have information that indicates that the Russian government is seeking to install a pro-Russian leader in Kiev, considering the possibility of invading and occupying Ukraine,” — says in the statement. According to the Foreign Office, one of the possible candidates for the position of such a leader is the ex-deputy of the Verkhovna Rada Yevgeny Muraev. In 2018, the Russian government placed Muraev on the sanctions list.

“Some of them are in contact with Russian intelligence officers who are now involved in planning an attack on Ukraine,— said the ministry.

Yevgeny Muraev, whom London considers a possible “pro-Russian leader”; in Ukraine, was elected to the Verkhovna Rada in 2012, re-elected – in 2014. He was a member of the Opposition Bloc faction; and the “Opposition Government”, but withdrew from it due to ideological differences. He was a candidate in the presidential elections in Ukraine in 2019, but refused to participate in them in favor of the deputy chairman of the Opposition Bloc faction Alexandra Vilkula. Now Muraev— leader of the Nashi party. 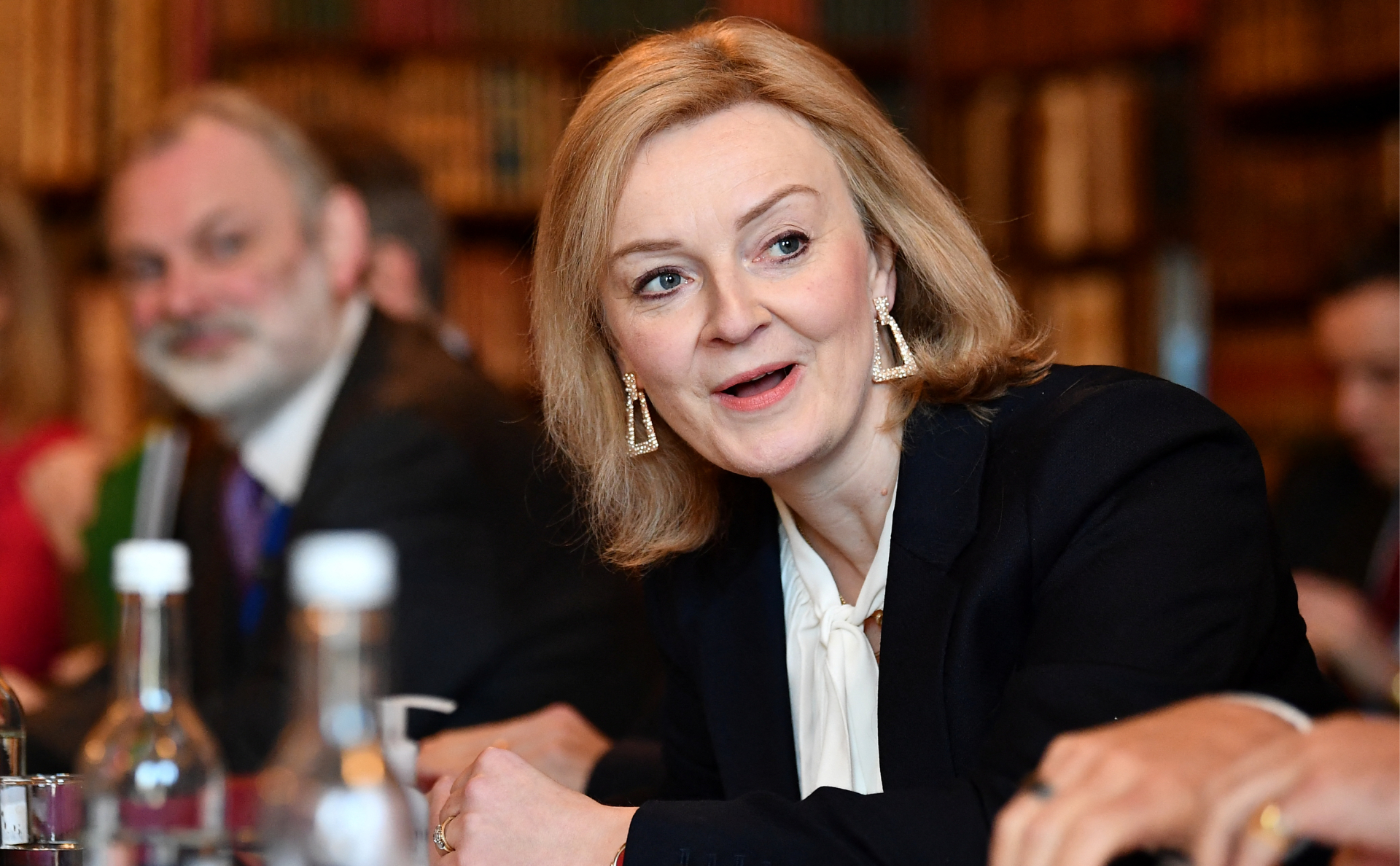 British Foreign Secretary Liz Truss, commenting on these reports, said that they “shed light on the extent of Russia's involvement in actions to undermine [the situation in] Ukraine.”

Truss once again called on Moscow to de-escalate, end the “disinformation campaign” and commitment to a diplomatic way of resolving the conflict. She stressed that an invasion of Ukraine, if it occurs, would be “a huge strategic mistake with harsh consequences.”

The Russian Foreign Ministry, in response to statements by the British department, asked to “stop spreading nonsense” about the situation around Ukraine.

Truss had previously warned Russia that any invasion of Ukraine would lead to “a terrible quagmire and loss of life.” She recalled the Soviet-Afghan war and the Chechen wars and called on Vladimir Putin “to refrain and retreat from Ukraine”.

The British Foreign Office stated that the situation in Ukraine is a priority for the foreign policy of the kingdom and that its authorities there are “reliable contingency plans to respond to any event.”

Western politicians started talking about Russia's impending invasion of Ukraine at the end of last year, after a number of publications on this topic in foreign media. Russia has repeatedly denied that it is preparing an attack on a neighboring country.