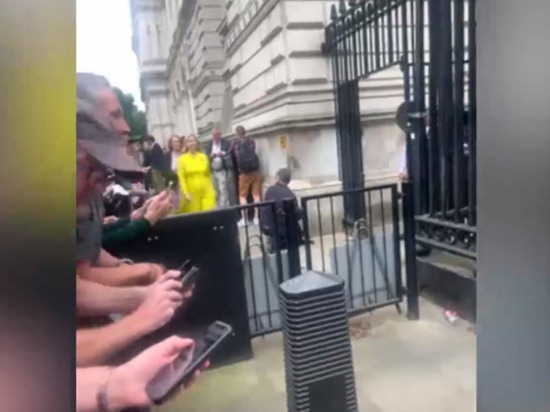 Andrea Jenkins, MP from the country's Conservative Party, has become Britain's new Minister of Education. The appointment was announced by The Independent.

The new minister, who will be responsible in the government for education, is 48 years old. The politician “became famous” on July 7, when, on the day of Boris Johnson's departure from the post of prime minister, she showed the middle finger to people who came to watch Johnson's resignation. At the same time, Jenkins shouted: “Wait and see!”.