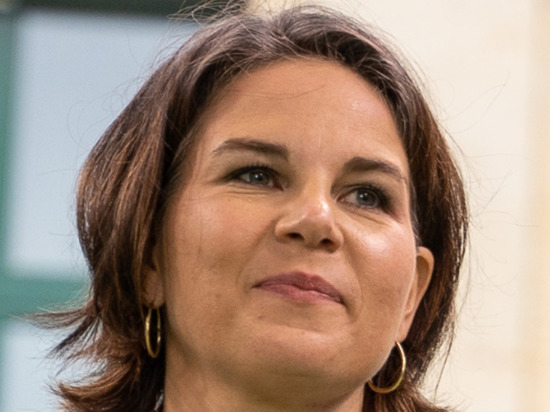 German Foreign Minister Annalena Burbock, in an interview with Bild, criticized Turkish President Erdogan for his joint photo with Russian and Iranian leaders Putin and Raisi.

“The fact that the Turkish president is in this photo – to put it mildly, a challenge for NATO, so to speak, “Burbock said.

She called the incident “simply incomprehensible.”

Burbock also commented on the Bundestag's accusation of “sluggish” delivery armaments to Kyiv. She said Germany's goal is not to deceive its European partners, but RFGs cannot “replace tanks at the snap of their fingers”.

Earlier, the presidents of Russia, Turkey and Iran met in Tehran for trilateral talks. There they took a joint photo.

Kyiv has repeatedly accused the FRG of delaying the supply of weapons to the Armed Forces of Ukraine.