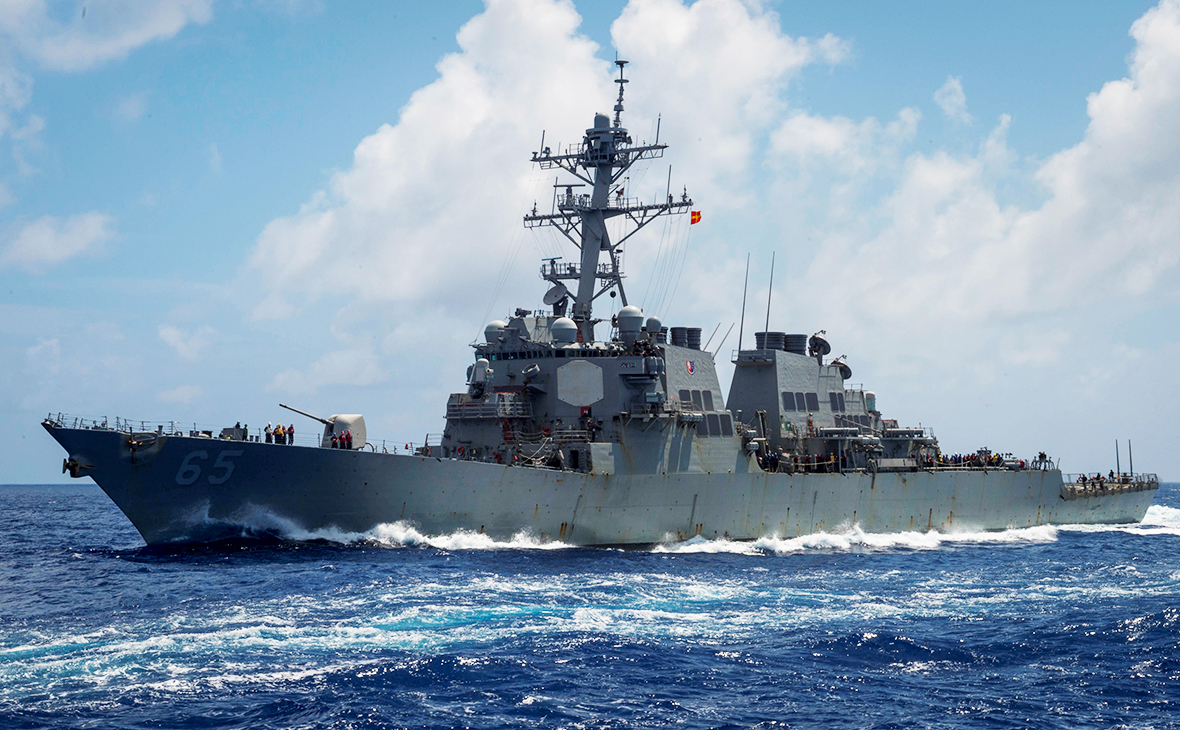 The American missile destroyer Benford illegally entered Chinese territorial waters near the Xisha archipelago (Paracel Islands), said Tian Junli, spokesman for the Southern Zone of the Combat Command of the People's Liberation Army of China (PLA), according to the Chinese Ministry of Defense. .

According to Tian Junli, the PLA's naval and air forces escorted the ship and tracked its movement, and warned its crew that the destroyer should leave the area. Chinese Defense Ministry accuses US military of “serious violation of China's sovereignty and security” causing “serious damage to peace and stability in the South China Sea region”; and violation of the “principles of international law and norms of international relations.”

The official added that the Chinese troops deployed in the vicinity of the islands are always on high alert and “resolutely defend national sovereignty and security, peace and stability in the South China Sea.”