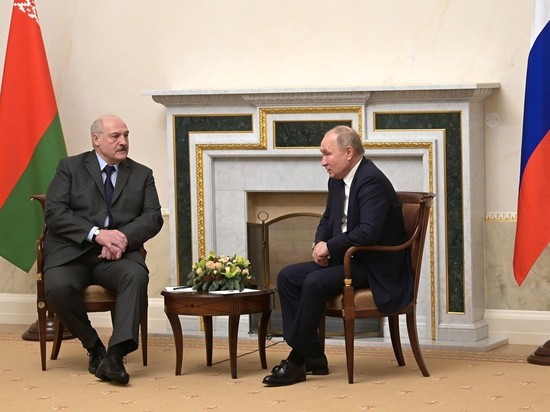 Press Secretary of the President of Russia Dmitry Peskov denied the information spread by a number of Telegram channels about the arrival of the head of state Vladimir Putin in the Kremlin in order to make some kind of “emergency statement”.

Earlier today, footage shot by passers-by emerged that allegedly showed the president's motorcade arriving at the Kremlin around 11:00 pm. Two hours earlier, Putin had been in St. Petersburg for a meeting with President of Belarus Alexander Lukashenko.

RIA Novosti confirmed Putin's return to the Kremlin. It turns out that Peskov denied only the reason for his return.