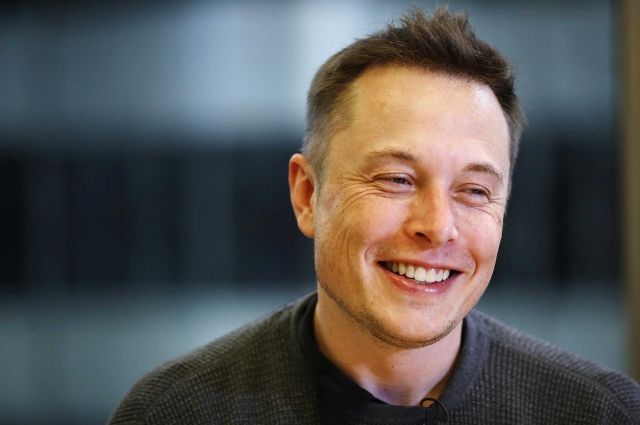 American entrepreneur, Tesla and SpaceX owner Elon Musk secretly fathered twins last November. This was reported by the Business Insider portal, referring to court documents that came into its possession.

The mother of the children is the director of operations and special projects of the Neuralink company founded by Musk, Shivon Zilis.

It is noted that the twins appeared was born a few weeks before the birth of the second child of businessman and singer from Canada Grimes. Thus, the portal writes, the number of known children of Musk has increased to nine.

The other day it was reported that the father, and the second time, was the 59-year-old American film director Quentin Tarantino.