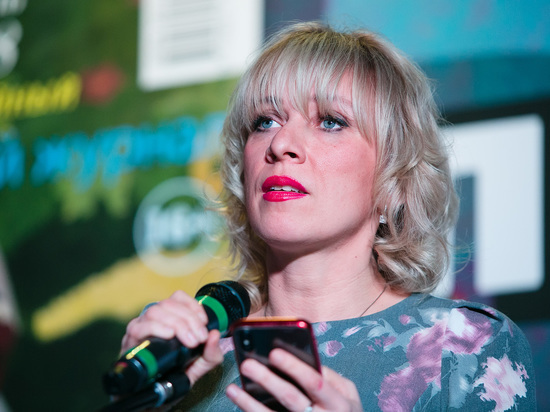 Recall that Johnson flew a Eurofighter Typhoon last week and made a video of the aircraft refueling in the air. According to the Daily Mail, the cost of this fighter is estimated at 75 million pounds.

According to Zakharova, Johnson's actions against the backdrop of rising prices in Britain are an example of “English humor.”

“Ex -the Prime Minister of Britain, as it were, shows that he likes exorbitant fuel prices, and refueling is the lot of celestials. English humor,” Maria Zakharova noted on social networks.