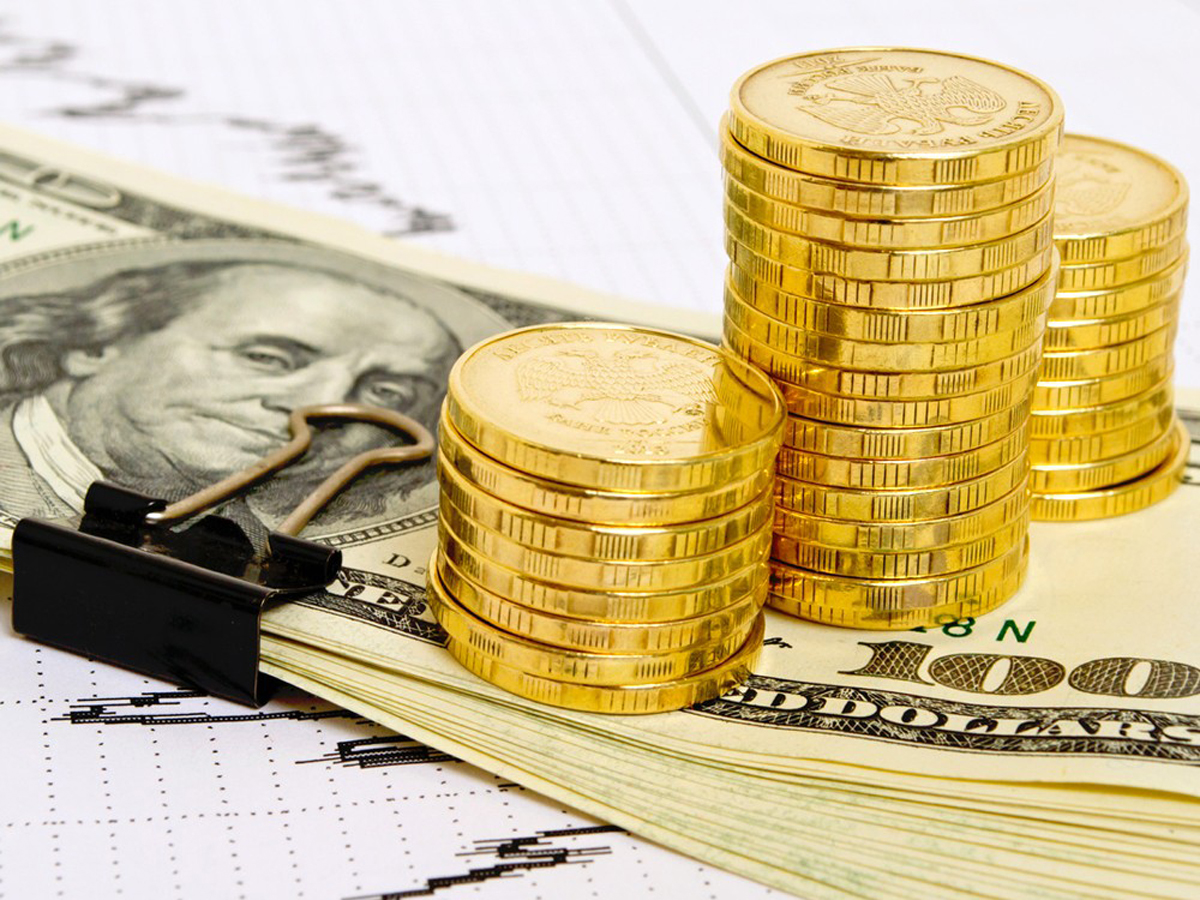 The agency intends to limit such conditions of domestic transactions.

The media became aware of a new initiative of the Federal Antimonopoly Service.

According to RBC, the FAS has developed a bill that introduces a ban on such a condition of domestic contracts as the contract price in foreign currency. The consequences of such a decision may be the termination of long-term contracts and the transition to full prepayment for goods.

In turn, Vedomosti clarifies that the initiative belongs to the Government of the Russian Federation.

The explanatory note to the bill states that that it is among the top-priority measures to stabilize the Russian economy. If the law is adopted, changes will follow in the Civil Code of the Russian Federation, in articles 317 and 424.

Already concluded contracts will have to be changed within thirty days from the date the law enters into force. In case of refusal by the parties, the terms of the agreement will be executed at the exchange rate of the ruble on January 1 of this year.

It is important that the innovation does not affect foreign trade agreements.

The FAS media reported that the project had already passed approval by the Ministry of Finance, and on March 31 it will be discussed by the Presidential Council for Improving Civil Legislation.

According to RBC experts, the law may lead to unprofitable number of contracts, as well as provoke the refusal of entrepreneurs from long-term transactions.