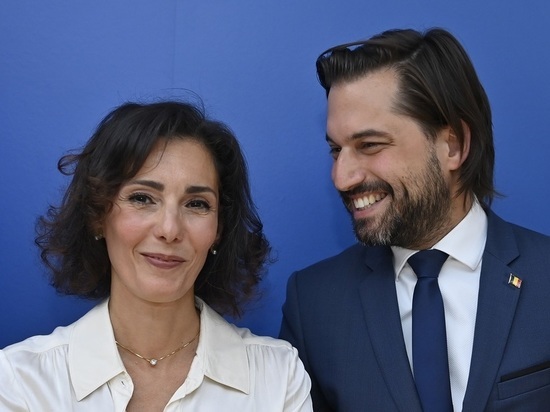 Georges-Louis Boucher, a representative of Belgium's ruling party coalition, said at a press conference that former TV presenter Aja Labib will be appointed. She will become the successor to the retired Sophie Wilmes.

Boucher told reporters the following: “The decision has been made, in the near future we will go to an audience with the king.”

It is reported that the audience with the monarch will take place today. There, in the presence of Prime Minister Alexander de Croo, Ms. Labib will be sworn in as Minister.