Classes on combat readiness of the Armed Forces are held after conscription for military service and the development of initial military training by conscripts. The last time such training took place in December 2021 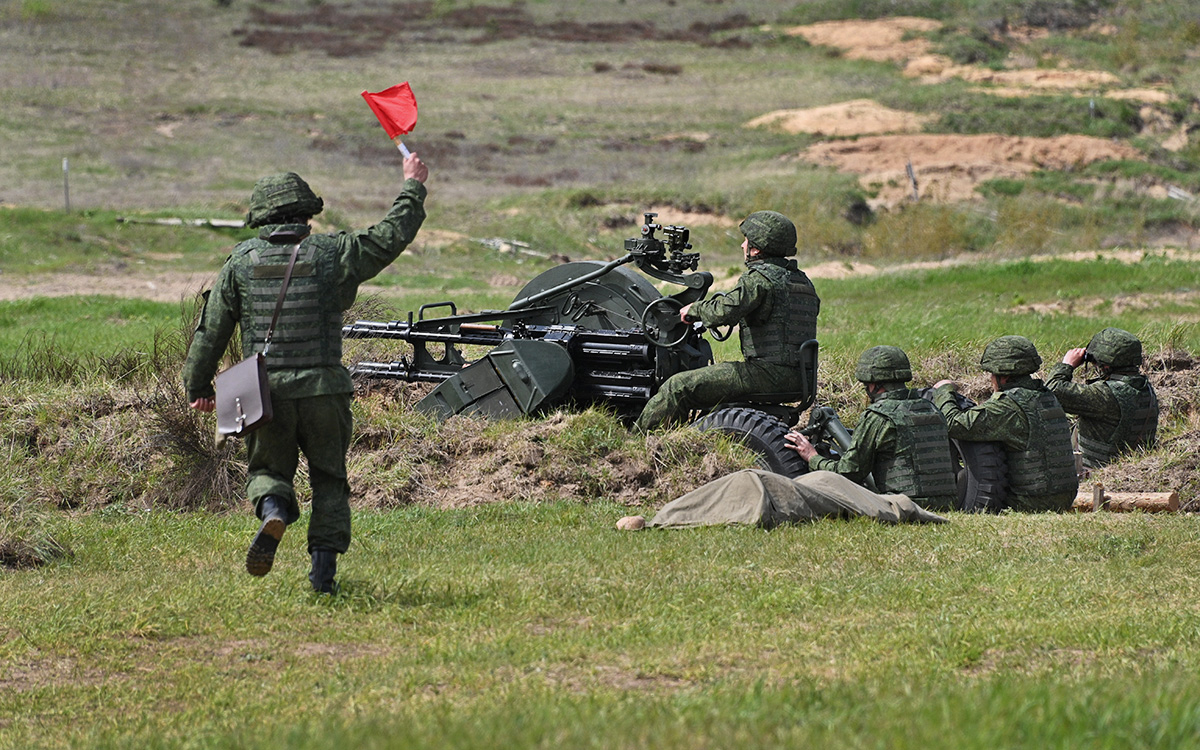 Combat readiness training has begun in the army of Belarus, according to the website of the Ministry of Defense of the Republic. “Events are carried out in accordance with the plan for training the Armed Forces for their intended purpose in the 2021/2022 academic year,” — the message says.

The department explained that the training is carried out after the call for military service and the development of basic military training by conscripts. Classes consist of “a complex of consecutive trainings with all categories of military personnel, subdivisions, military units, formations, military authorities on the organized implementation of measures for the transfer from peacetime to wartime.”

The main tasks are to maintain combat and mobilization readiness, increase the coordination of actions of commanders, improve the skills of commanders, train personnel in various conditions of military operations.

The last time such training was held in the Belarusian Armed Forces was in December last year. Earlier, the Ministry of Defense reported that in total it was planned to call up about 10 thousand people for military service, and for service in the reserve & mdash; about 200.

At the beginning of May, a sudden check of the reaction forces began in the Belarusian Armed Forces “in order to assess the readiness and ability of personnel to quickly respond to a possible crisis situation.” It does not pose any threat to European countries, the Ministry of Defense assured. Later, the Chief of the General Staff of the Armed Forces, Major General Viktor Gulevich, said that special operations forces were deployed in three directions due to NATO exercises in European countries and the Ukrainian military group in the southern direction.