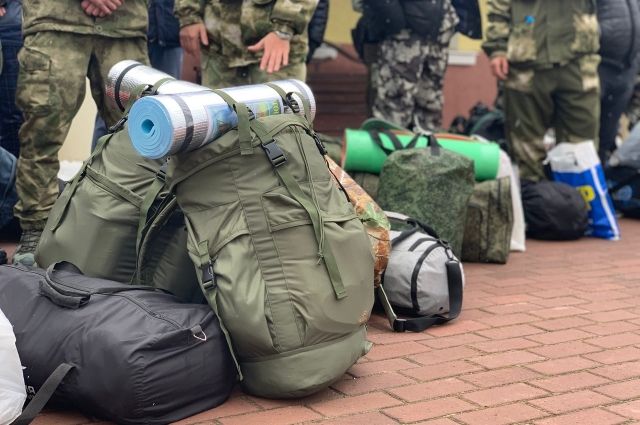 “Today and tomorrow there will be medical examinations and conclusions. Some of those mobilized for medical reasons have already returned home. Work continues, — Aleksey Tsydenov, head of Buryatia, announced on his Telegram channel.

According to him, collection points are being closed in the republic, but military enlistment offices continue to work with volunteers.

On the early completion of the recruitment of mobilized in the Arkhangelsk region reported the commander of the Northern Fleet, Hero of Russia, Admiral Alexander Moiseev, at a meeting with Governor Alexander Tsybulsky.

The day before, the head of the Rostov region, Vasily Golubev, announced the practically completed plan for partial mobilization in the region.