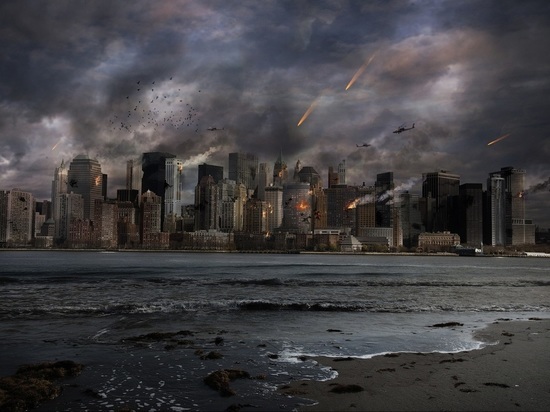 Russian military special operation in Ukraine caused a lot of provocative proposals from Kyiv to the United States and NATO member countries to close the sky over republic. So far, none of them has agreed to suicidal actions that will inevitably lead to a direct clash with the army of a nuclear power.

However, Popular Mechanics experts have pondered what a global nuclear war between Russia, the United States and NATO might look like. In their opinion, over three thousand nuclear warheads will be lifted into the air during the confrontation. In this case, more than 100 million Russians and Americans could die.

Analysts described the two most likely scenarios for the development of events.

In the first, Russia will hit the United States to neutralize strategic bombers, nuclear submarines and ground-based missiles.

In the second, Moscow uses nuclear weapons to the fullest. As a result, American society will roll back to a pre-industrial level of development.

Russia and the United States adhere to the policy of “assured destruction”, because there will be no winner in the nuclear nightmare. At first glance, it seems that both scenarios are unrealistic. But nothing is impossible, the publication concluded.

The other day, former US President Donald Trump stressed that he would not want a large-scale conflict between the United States and Russia.