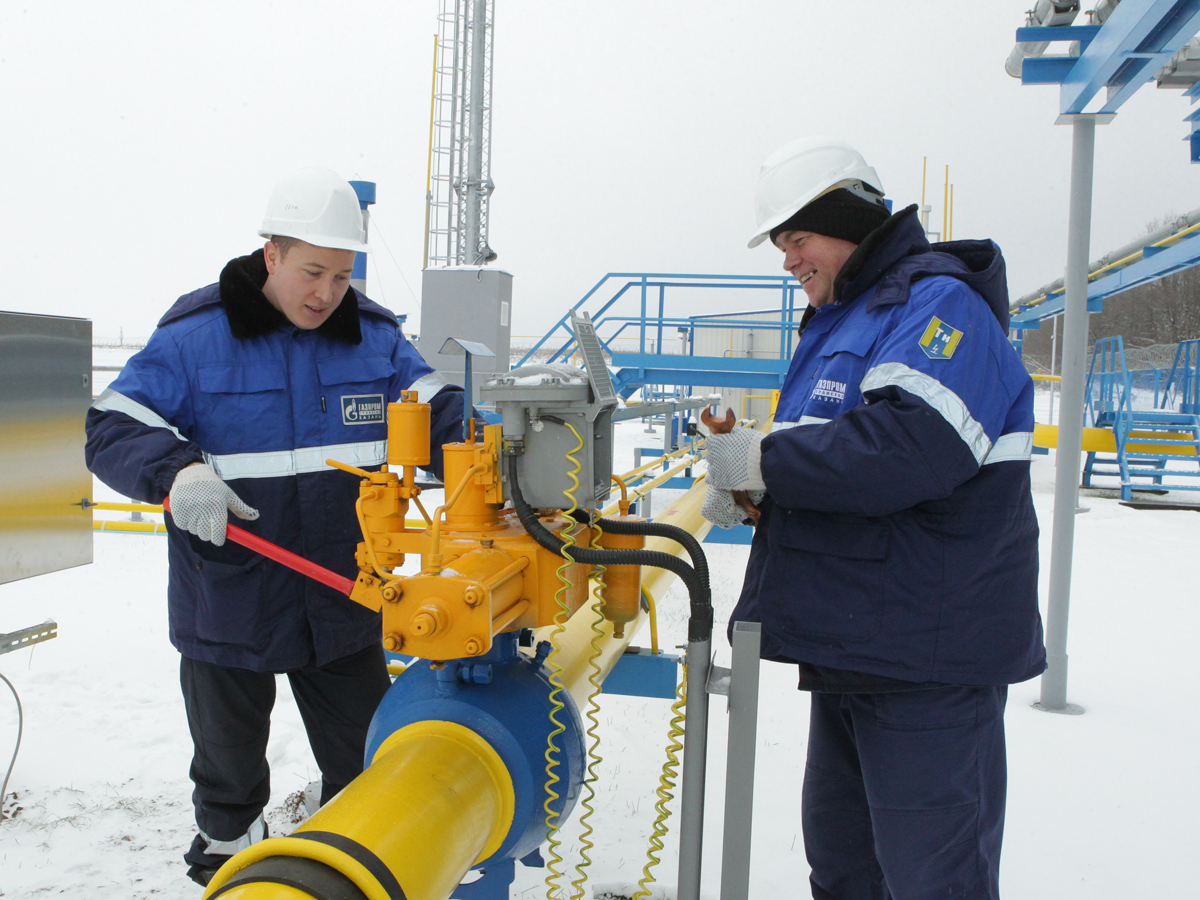 The ex-ambassador of India predicts that the Europeans will be “dead”, even after the trial of fuel suppliers.

Former Indian Ambassador and journalist M. K. Bhadrakumar believes that Russia is teaching Europe how to trade gas fuel. Before the long “war” in the fuel market, the Russian “Gazprom” prepared in advance, and now teaches the Europeans the basics.

As the author of the Indian Punchline reports, the miscalculations of European policy are obvious.

Thus, by imposing an embargo on oil and coal and gas, Europe thereby in practice rendered a service to Russia. Moscow was able to sell fuel in smaller quantities, but at a higher price.

The columnist believes that Germany, which was counting on the Russian fiasco, was mistaken in expecting that the Kremlin was vital to sell large volumes.

In reality, the lack of liquefied natural gas in the world's fuel market has led to higher prices. And later, the problems only grew.

What hurts Germany the most is that it is not only about freezing houses, but also about the collapse of its entire economic model, which is overly dependent on industrial exports thanks to the import of cheap fossil fuels from Russia . German industry accounts for 36 percent of gas consumption.

Now, according to Bhadrakumar, Germany believes that “Gazprom”, which attributed the decrease in gas supplies to the lack of turbines “Nord Stream”, sent to Canada for repairs, is simply bluffing.

As a result, experts predict a big lawsuit, but its finale will not necessarily benefit Europe.

According to the politician, in the end the Europeans will be “dead”, because now it has become obvious: it is impossible to impose sanctions against the largest supplier of raw materials.

Those who imposed them suffer more, the ex-ambassador believes.

“The Russians have turned Europeans into monkeys,” Bhadrakumar said.

Both Boeing and Airbus have complained about risks in their supply chain. Airbus in particular imports large amounts of titanium, where about 65 percent of the metal's supply comes from Russia. She has publicly asked the EU not to impose restrictions on the material used to make critical aircraft components.

Thus, it is not surprising that the EU is slowing down the pace of imposing sanctions against Russia. The bureaucrats in Brussels have exhausted their potential to increase the sanctions, and the political elites admit that they were a mistake.

Meanwhile, the consequences for European economies are already extremely serious. Rising energy prices are fueling inflation across the EU.

Most countries will also face a serious drop in GDP next year – from 2 to 4 percent.

Topnews previously wrote that due to gas shortages, Germany could stay without toilet paper.