The head of Chechnya responded to Zelensky’s statement about his readiness to fight “and ten years”, that Russia “does not have that much time”: “We will finish it one of these days,” he said 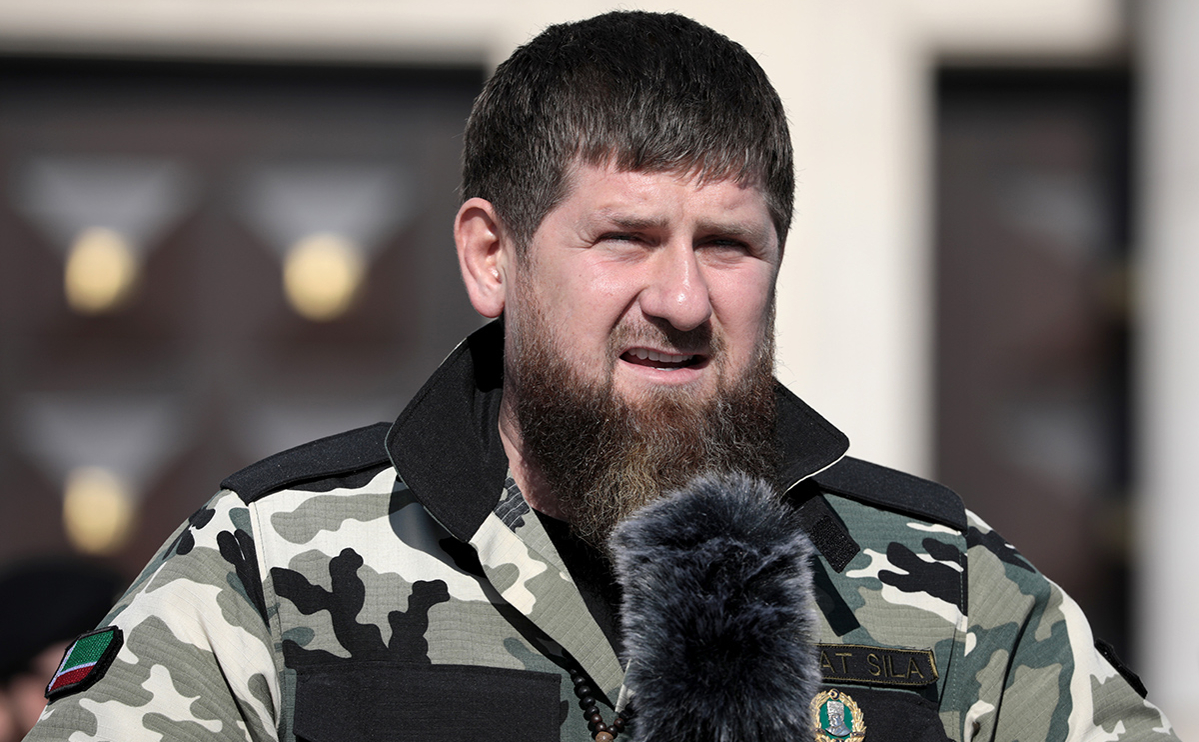 Russia “doesn't have that much time” to fight Ukraine. So the head of Chechnya, Ramzan Kadyrov, responded to Ukrainian President Vladimir Zelensky on a statement about Ukraine's readiness to fight Russia “for ten years.”

“Zelensky announced his readiness to fight for ten years <…>. We don't have that much time. We will finish in a few days,— Kadyrov says in an audio recording that he posted on Telegram.

The Ukrainian leader also said that Kyiv cannot give up the territory of Ukraine, but is ready for a dialogue with Moscow. At the same time, he stressed that the negotiations should be held “not on the basis of the Russian ultimatum.”

Earlier, on April 18, Kadyrov announced that a “specific special operation” was beginning in Ukraine, during which the Chechen military would show “good results.” “They asked for it themselves, so to speak, the Ukrainians,” — they added, urging those who “could not escape” to leave their positions.

Russian President Vladimir Putin said that the goals of the special operation are “denazification” and “demilitarization” Ukraine.

On February 28, the Russian Ministry of Defense announced that the DPR formations blocked Mariupol. In mid-March, battles were already taking place in the center of the city.

On March 21, Kadyrov announced the beginning of the assault on Mariupol, and in early April — that the Russian Armed Forces took control of 98% of the city. He added that “only separately fortified shelters of Bandera remained, including the Azovstal plant.” On April 10, the head of Chechnya announced that Mariupol had been “liberated” almost 100%, and the main tasks were “in principle completed”.

Kadyrov repeatedly appealed to Zelensky to “accept Russia's demands”, and also offered to transfer powers to the former president countries to Viktor Yanukovych.