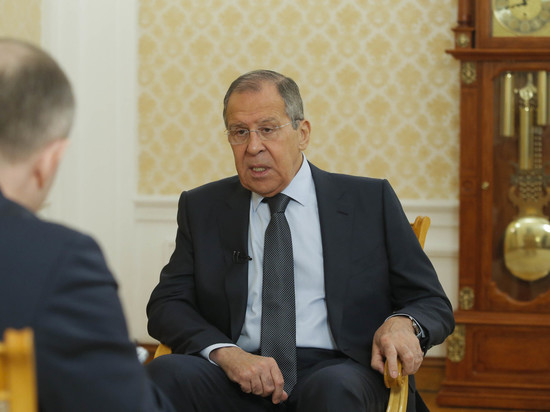 Russian Foreign Minister Sergei Lavrov said that Russia is ready to discuss the exchange of prisoners with America. This should take place within the framework of the channel that was previously approved by the presidents of the two countries.

According to him, at the moment there is a channel agreed by the presidents, which remains relevant.

“In addition, If the representatives of the White House once again want to resort to public diplomacy and make loud announcements or statements that they now want to take such and such steps, this is their business, their problem,” Lavrov said.

He remarked that the Americans cannot stand professional and calm work on many topics.

“On our part, there is a readiness to discuss such topics, but they should take place within the framework of the channel that was agreed upon by the presidents of Russia and the United States” , – added Lavrov.