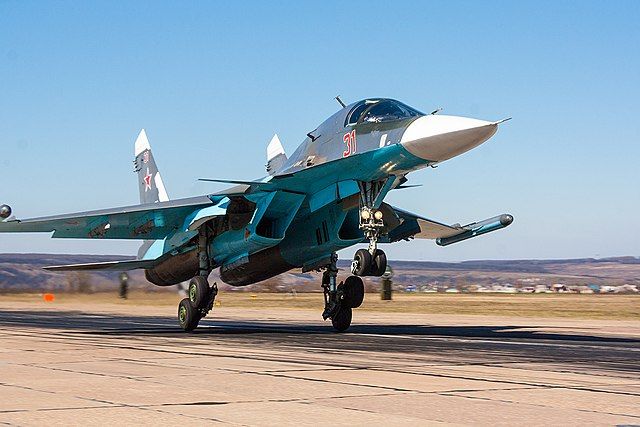 Pilots of the Russian Aerospace Forces and the Syrian Air Force conducted joint military exercises to repel air strikes of a mock enemy, the Russian Ministry of Defense reports.

According to the Defense Ministry, the crews worked out maneuvers to repel air strikes of a mock enemy during the day and at night. The Ministry of Defense noted that during the exercises, aerial targets were hit at night for the first time.

In addition, pilots of Russia and Syria conducted joint patrols along the borders of the Syrian Arab Republic.

The Ministry of Defense said that the Russian Aerospace Forces were represented by the crews of Su-24m, Su-34, Su-35s aircraft. Pilots of the MIG-23ml and MIG-29 fighters participated in the exercise from the Syrian Air Force.

“The joint exercise helped the pilots of the two friendly countries to better understand each other and learn how to interact in various situations”, – noted in the Russian defense department.

Recall that earlier the air groups of the Russian Aerospace Forces and the Chinese Air Force carried out joint patrols in the Asia-Pacific region as part of the provisions on military cooperation between countries for 2022.