The valley will be engaged in developments in the field of aerospace, biomedical and information technologies, as well as electronics and radio engineering 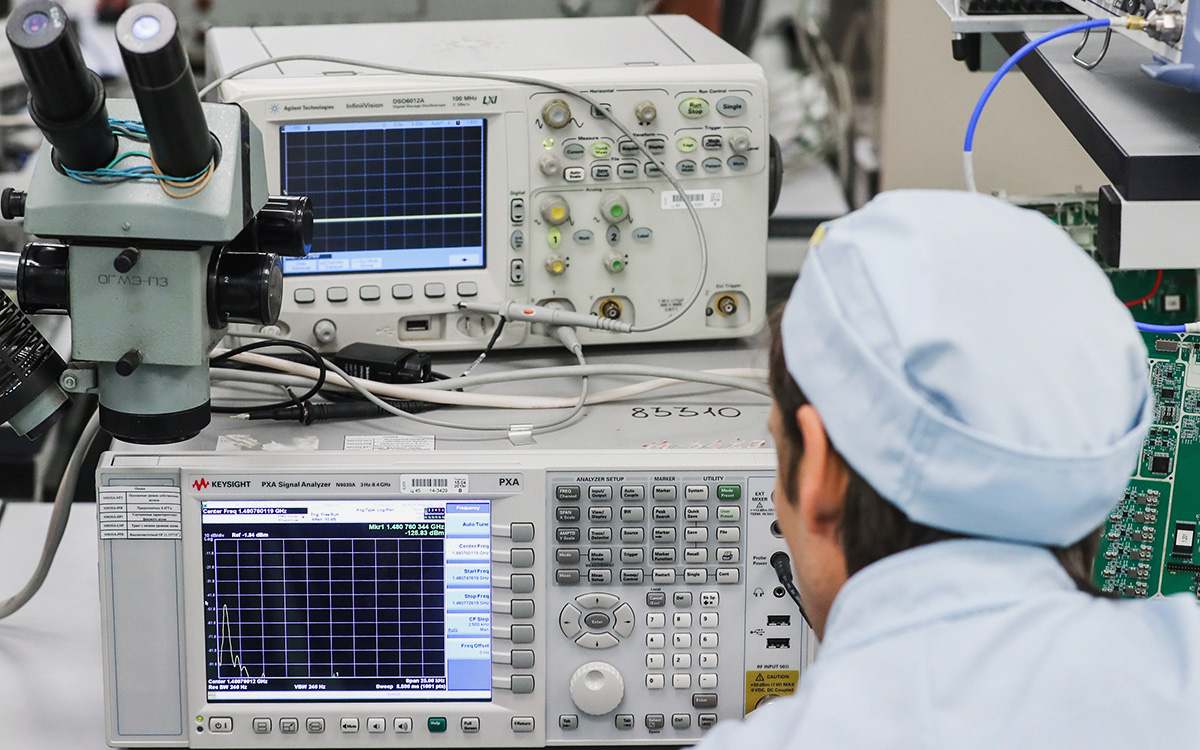 Prime Minister Mikhail Mishustin signed a decree on the creation of the Aerospace Innovation Valley, according to the government website.

The main areas of activity of the innovative scientific and technological center (INTC) “Aerospace Innovation Valley” will be aerospace, biomedical and information technologies, as well as electronics and radio engineering. The center will be built in the Ryazan region, the Cabinet specified.

It is assumed that the emergence of the “Aerospace Innovation Valley” by 2031 will create 2.8 thousand jobs and increase tax revenues to the budget by 5.6 billion rubles. The government website says that the United Aircraft Corporation (UAC), Almaz— Antey”, “Roskosmos”, JSC “Corporation” Tactical Missiles “, as well as” more than 30 companies that develop about 60 innovative projects.

The document says that the initiators of the center became the Moscow Aviation Institute and the regional government of Ryazan.

Earlier, the Moscow authorities announced the construction of the main structures of the fourth floor of the 47-storey tower under construction— dominants of the National Space Center (NCC). The center is being built on the territory of the Khrunichev State Space Research and Production Center in the Filevsky Park area in the west of the capital. The total area of ​​the complex of buildings will be 250 thousand square meters. m. They are planned to house the central office and the situational center of the State Corporation “Roskosmos”, an educational center, the headquarters of organizations in the rocket and space industry, etc.

The construction of the NCC is carried out by the Moscow government together with the state corporation “Roskosmos” on behalf of President Vladimir Putin. The center is planned to be completed at the end of 2022— the beginning of 2023, Andrey Bochkarev, Deputy Mayor of Moscow for Urban Policy and Construction, said. The authorities are going to develop not only the National Space Center itself, but also the entire adjacent freed up territory of the Khrunichev Center with an area of ​​90 hectares. It is expected that a special economic zone will appear here, where enterprises of the research and production cluster will be located, and 20 thousand jobs will be created.