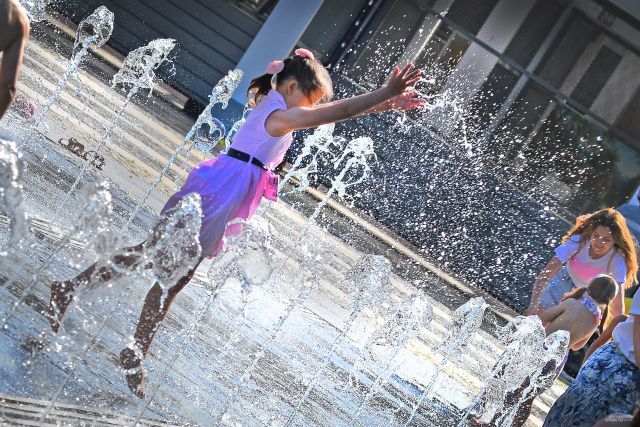 The orange level of weather danger was announced in Moscow due to hot weather on Saturday, July 23, according to the official website of the Hydrometeorological Center of the Russian Federation.

According to weather forecasts, during the day the air temperature in the capital may rise to plus 30 degrees. On Sunday night, the thermometers will drop to plus 14 degrees. Precipitation is not expected.

On the territory of the Moscow region in the daytime it is expected from 25 to 30 degrees above zero. Up to plus 11 degrees is expected in the region at night.

Northern wind at a speed of 3-8 meters per second. Atmospheric pressure will be 748 millimeters of mercury.

Formerly a leading employee of the Phobos weather center Evgeny Tishkovets also said that in Central Russia, most days of August will be sunny and relatively hot.