The vast majority of Muscovites have not heard of the municipal elections that will be held in the capital this year. As for the state of affairs in the capital, most of all its residents are concerned about problems with parking, housing and communal services and healthcare 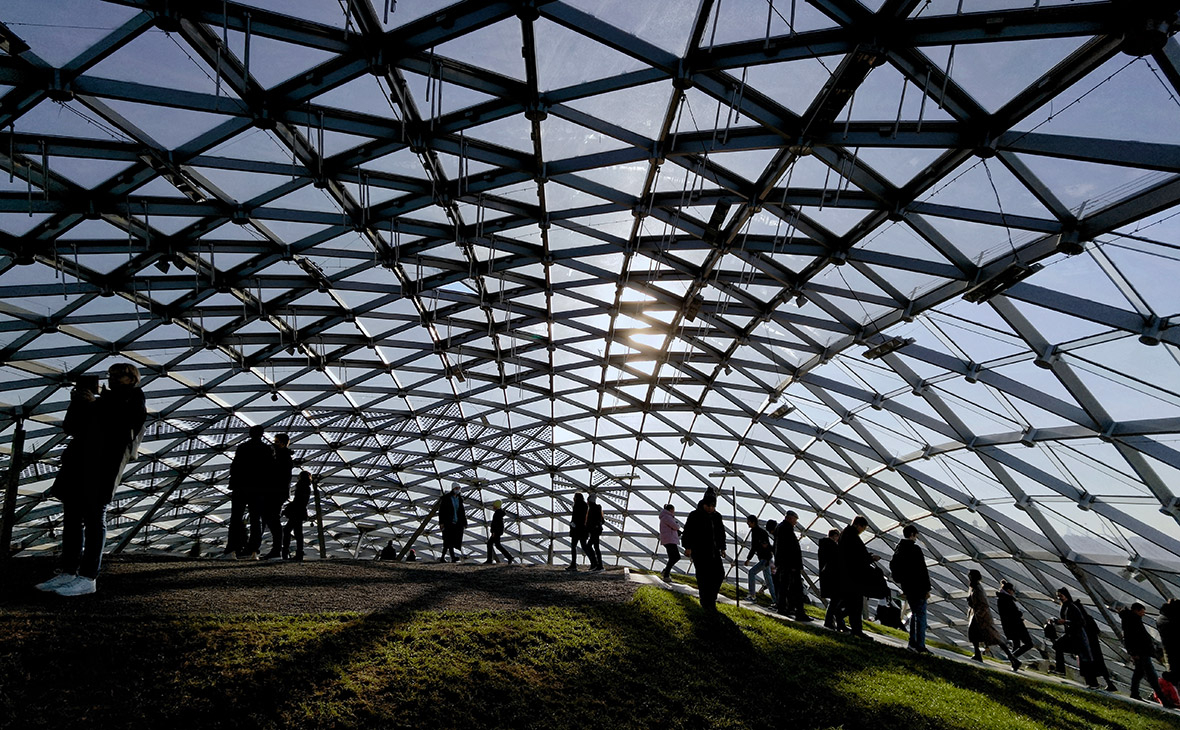 The vast majority of Moscow residents (84%) do not know about the upcoming municipal elections, which will be held in the capital on 11 September. This was shown by the poll “Moscow. Electoral survey” conducted by Russian Field (RBC has its results).

The survey was conducted from June 4 to June 6 among 2,000 Muscovites from all districts of the capital using a street poll. For such a sample, the maximum error size with a probability of 95% does not exceed 2.19%.

At the same time, as the survey showed, the majority of Muscovites (60%) plan to take part in the elections, and the proportion of those who are going to vote grows with age, most of them in the 60+ age group. Also, the desire to vote depends on satisfaction with the current situation in the city— the higher it is, the more likely it is to participate in the elections, the survey showed. People with an income below the average level are less likely to declare their intention to vote in elections than people with an average and high income.

The majority (59%) declare their intention to vote in person in municipal elections.

Read on RBC Pro Pro How a Rhinoceros Company Can't Fall into the Trap of Consultants Articles Pro “Everyone thought he was fumbling.” How a Chat 'Genius Investor' Ruined 100 Friends Pro Articles How Value Stocks Save Investors When the Market Crashes Pro Articles How to Work Less and Be More Productive: 4 Tips Pro Articles Want to make a workout plan. Things to Consider Pro x The Economist Instructions Europe is in an energy crisis. How dangerous it is for the economy Articles Pro How the conflict in Ukraine made investors forget about ESG and ecology Articles Pro The new iron curtain is digital: why IT companies are leaving Russia ArticlesMuscovites were also asked how they assess the state of affairs in the city and the country. More than half of Muscovites (59%) believe that the situation in the capital has improved over the past two years, every fifth (22%)— that the situation has not changed. At the same time, the lower the income of the respondent, the more pessimistic he is in assessing changes in the city. The share of those who believe that the situation in Moscow has worsened in recent years is only 15%.

The majority of respondents are sure that the Moscow authorities (33%) or the head of the municipal district (22%) are primarily to blame for urban problems. Another 20% blame them on the federal government, 10%— municipal deputies, 4%— the townspeople themselves.

The vast majority of respondents (78%) reported that they were satisfied with the state of affairs in Russia, and only one in five (19%) expressed dissatisfaction with it. At the same time, as the researchers noted, the proportion of those satisfied with the situation decreases from younger to older ages, and is also noticeably lower among people with incomes below the average.

Attitude towards the special operation

Muscovites were also asked if they would cancel the special operation in Ukraine if they could. About half of the townspeople (48%) were against its abolition, a third (33%)— for cancellation. Men were noticeably more likely to support that the military operation should not be canceled (53%) than women (45%). The level of support for the operation grows with the age of the respondents: among people 18–29 years old, 33% support it, 45–59 years— 52%, and among people over 60— 60%. Inverse relationship with income level: if wealthy people are more likely to support a special operation (58%), then among low-income Muscovites this opinion is shared by 43%.

Previously, Russian Field measured the level of support for a military operation at the federal level. Then it turned out that women support it less often than men, among its supporters there are most of all law enforcement officers and civil servants, and among opponents— workers of science, culture, media and advertising.