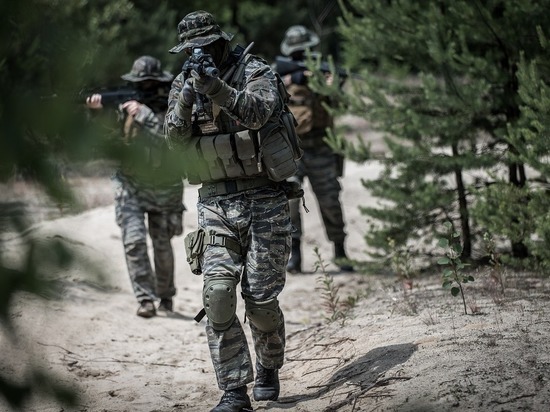 A source in the People's Militia of the LPR said that the losses of the Armed Forces of Ukraine near Lisichansk and in the cauldron near Gorsky and Zoloty amounted to over one thousand people. It is specified that about 800 people surrendered.

“In a couple of days, the Armed Forces of Ukraine near Lisichansk, in Zolote and Gorsky lost more than one thousand people. More than 800 Ukrainian soldiers surrendered, many were wounded,” the source added.

Earlier, the head of the Ukrainian-controlled Lugansk regional administration, Serhiy Gaidai, said on the air of the Dom TV channel that the Armed Forces of Ukraine had received an order to leave the city of Severodonetsk.