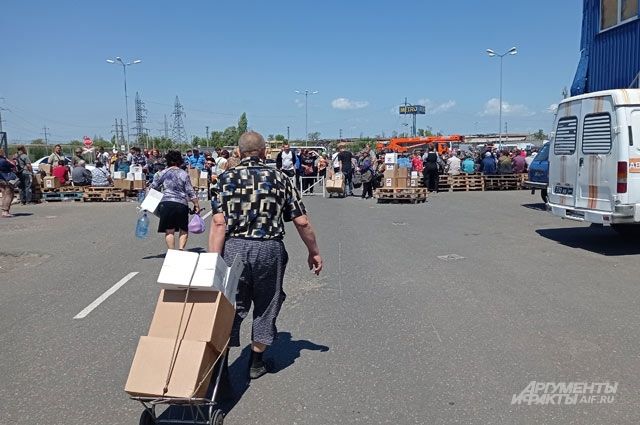 Currently, a logistics passenger chain has been established between Mariupol and Donetsk, RIA Novosti reports with reference to the head of Mariupol, Konstantin Ivashchenko.

According to the mayor, this became possible due to the launch of the railway passenger connections between Volnovakha and Mariupol. The train runs to Volnovakha, and from there you can get to Donetsk by bus.

The Mayor noted that this way relatives and close people will be able to travel to each other.

The first regular passenger train departed on Monday at 7:00 from the Mariupol railway station to Volnovakha. It became the first train to depart from Mariupol after the liberation of the city.

Earlier it was reported that in Mariupol it was possible to completely restore the power supply to the substation that feeds the city's commercial port.