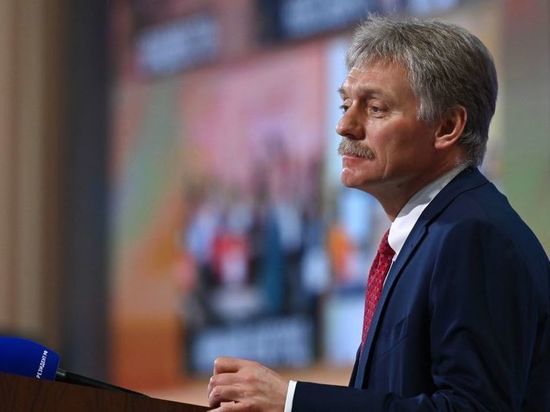 The Kremlin declined to comment on reports of possible deliveries of Iranian drones to Russia. “The topic will not be discussed at the meeting in Tehran,” Russian presidential spokesman Dmitry Peskov said during a briefing, responding to a request for comment on information that appeared on the eve of Vladimir Putin's visit to Iran.

The Russian leader, as previously reported , will visit Iran on July 19. Putin will attend a trilateral summit with Iranian President Ibrahim Raisi and Turkish President Tayyip Erdogan. In addition, bilateral meetings between the leaders of the states are scheduled.