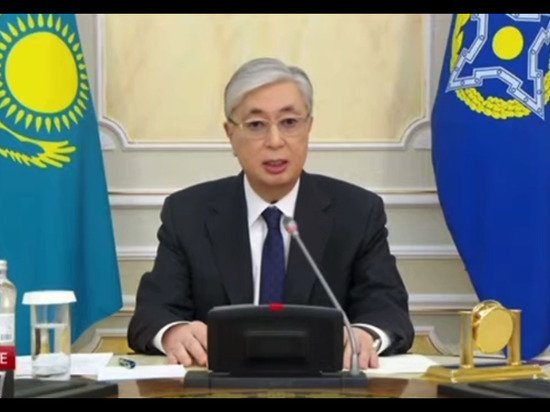 President of Kazakhstan Kassym-Zhomart Tokayev on Tuesday appointed Alikhan Smailov to the post of Prime Minister.

Earlier it became known that the lower house of the parliament of the republic approved his candidacy. The meeting was broadcast by the Khabar-24 TV channel. Tokayev, during his speech in the Mazhilis in the format of a video conference, suggested that the deputies consider Smailov's candidacy for the post of head of government.

Recall that on January 5, in connection with the gathering momentum of protests, the head of state accepted the resignation of the previous government headed by Askar Mamin … The ministers continued to work in their capacity as acting until the appointment of a new cabinet of ministers. Acting post First Deputy Prime Minister Alikhan Smailov replaced Mamin.

Smailov turned 49, he worked as First Deputy Prime Minister of Kazakhstan since May 2020.