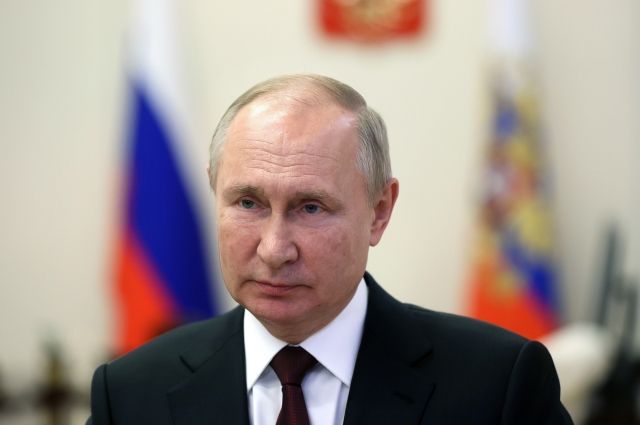 Russian President Vladimir Putin congratulated Russian Jews on Iyar 26 – the Day of Salvation and Liberation. The congratulations are published on the Kremlin website.

“This holiday has a special moral significance and occupies an important place in the Jewish religious calendar. It personifies the sacred memory of the immortal feat of the fighters and commanders of the Red Army, who crushed Nazism, saved the Jewish and other peoples of Europe and the world from total annihilation, – the telegram says.

Head The state expressed confidence that the holiday will help to preserve the spiritual, historical, cultural traditions of Russian Jews, as well as to consolidate efforts in countering any manifestations of anti-Semitism, attempts to falsify historical truth, justify the crimes of the Nazis and their accomplices.

Separately, Vladimir Putin congratulated the veterans who made their personal contribution to the Great Victory. The head of state wished them health and well-being.

26 Iyar  is a new holiday in honor of the victory over fascism, the “Jewish Victory Day”. Its main meaning is not to let the world forget about what a terrible evil fascism was and who defeated this evil.