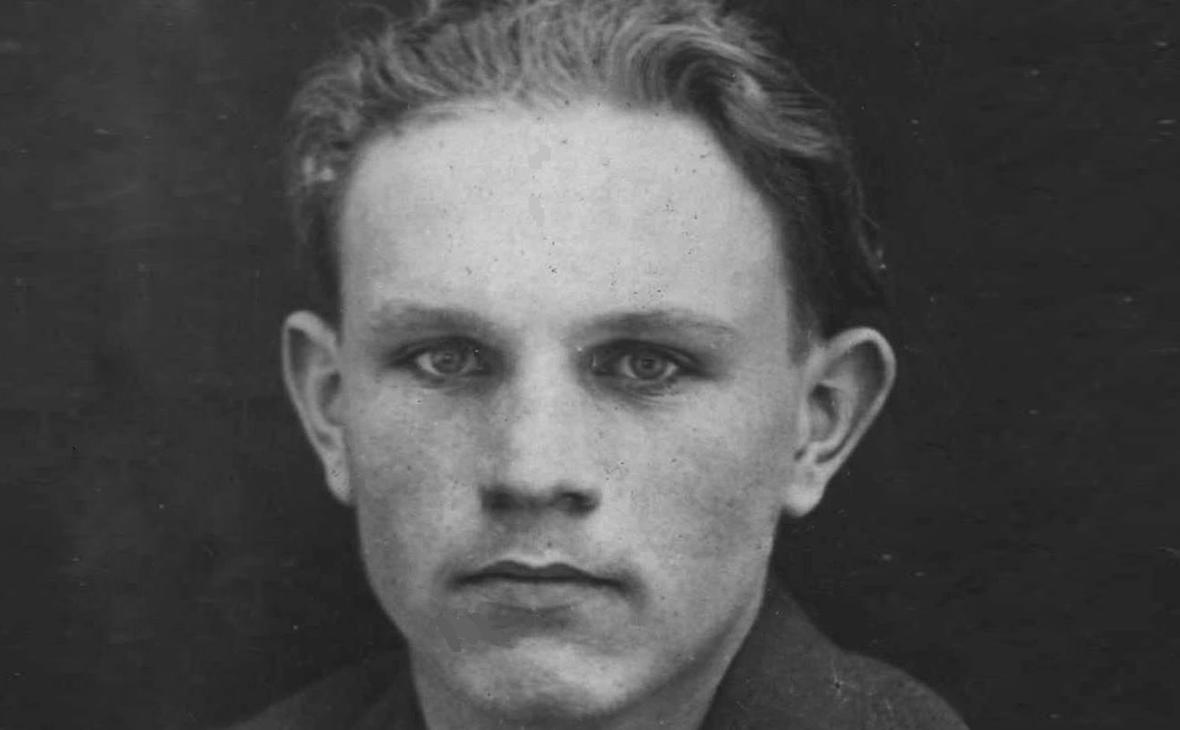 Russian President Vladimir Putin awarded the title of Hero of Russia to one of the organizers of the underground organization “Young Guard”, which operated in 1942-1943. Viktor Tretyakevich.

The high title was awarded posthumously to Tretyakevich “for courage and heroism shown in the fight against the Nazi invaders during the Great Patriotic War of 1941-1945,” according to a decree published on the portal of legal information .

“Young Guard” was created by Komsomol members in the city of Krasnodon occupied by German troops (then the Voroshilovgrad region of the Ukrainian SSR). Tretyakevich was the commissar of the organization and was executed by the Germans after the defeat of the underground organization in 1943. However, unlike other leaders of the “Young Guard” (Oleg Koshevoy, Sergei Tyulenin, Lyubov Shevtsova, Ulyana Gromova and Ivan Zemnukhov), Tretyakevich did not receive the title of Hero of the Soviet Union posthumously in 1943, since one of the arrested employees of the occupation German police said that it was Tretyakevich who, after his arrest, could not stand the torture and issued the rest of the underground. Tretyakevich's surname is not mentioned in Alexander Fadeev's novel The Young Guard, in which Oleg Koshevoy became the commissioner of the organization. But in the novel, a certain Yevgeny Stakhovich appears, to whom some details of Tretyakevich's biography are attributed. It is Stakhovich who betrays the Young Guard in the novel.

After the war, the accusations against Tretyakevich were declared unfounded, and in 1960, by decree of the Presidium of the Supreme Soviet of the USSR, he was posthumously awarded the Order of the Patriotic War, 1st degree.

Underground organization “Young Guard” was established shortly after the occupation of Krasnodon by German troops in July 1942. The members of the underground distributed leaflets with calls to fight the occupiers and reports from the Sovinformburo, set fire to the labor exchange, which kept lists of people (with addresses and filled out work cards) intended for forced export to work in Germany, and organized a number of other actions.