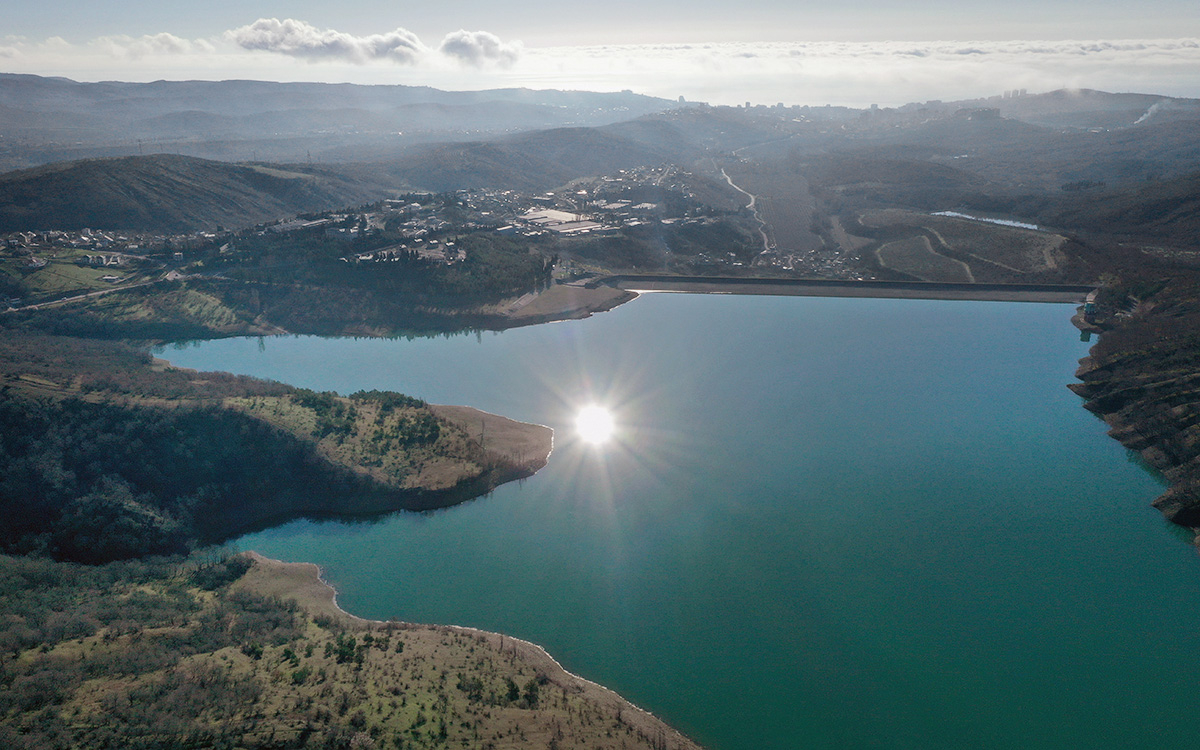 Reserves in reservoirs of natural runoff of Crimea have reached record levels, RIA Novosti reported. Albert Kangiev, Deputy Head of the State Committee for Water Resources of the Republic.

According to him, such marks were achieved due to heavy rainfall and floods. “The total actual volume of water in the reservoirs today is 218 million cubic meters. m. Plus, there is still a lot of snow in the mountains. Crimea is confidently provided with drinking water. Plus, we already have Dnieper water in the North Crimean Canal, — he said.

As Kangiev emphasized, the filling of reservoirs over the past year has almost tripled. At the same time, he continued, in order to avoid overflow due to heavy rainfall, some reservoirs sometimes have to dump water.

Crimea regularly experienced problems with water and the filling of reservoirs after the Ukrainian authorities completely cut off water supply through the North Crimean Canal in 2017 (the canal provided 85% of the needs of residents in fresh water).

Head of Crimea Sergey Aksyonov gave a team to prepare the North Crimean Canal to receive water from the Dnieper on February 24, the day the Russian special operation began on the territory of Ukraine. On the same day, the Russian military established control over the infrastructure of the canal in the territory of the Kherson region, which allowed the restoration of water supply to the Crimea,

On April 19, Aksyonov announced that the Crimean authorities would provide free water for irrigation from the North Crimean Canal to farmers in the region until the end of the year. According to him, such a measure will help develop agriculture and help stabilize food prices.