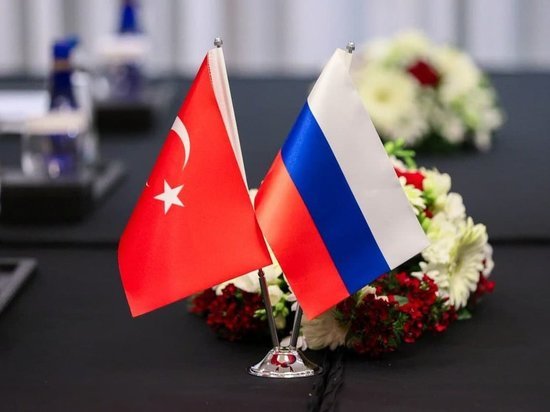 In Moscow on Tuesday, June 21, negotiations were held between the Russian and Turkish sides through the defense ministries. This was reported in the Russian defense department. It is noted that during the meeting, issues on the export of grain from Ukrainian ports were discussed.

“The parties discussed the safe exit of Turkish merchant ships and the export of grain from Ukrainian ports, as well as approaches to ensuring safe navigation in the Black Sea” , – the message of the Ministry of Defense of the Russian Federation says.

During the discussion of issues, the parties emphasized the importance of interaction between the Russian Federation and Turkey. This format made it possible to ensure the release of their port in Mariupol, as well as the Turkish dry cargo ship Azov Concorde.