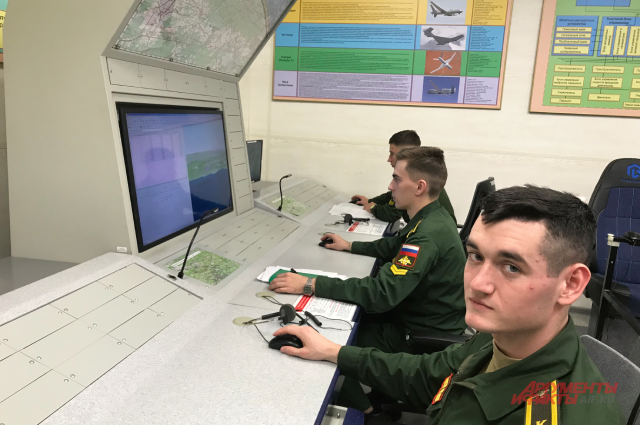 A new missile system is being developed in Russia, the newspaper Krasnaya Zvezda reports.

This was announced by the commander of the Strategic Missile Forces Sergei Karakaev during a conversation with the newspaper. p>

According to him, the department's specialists are currently developing a new mobile ground-based missile system.

Note that Yars is currently the most modern strategic mobile complex in the Strategic Missile Forces. (RS-24), which also exists in a stationary-based version.

Recall that earlier Russian President Vladimir Putin said that the weapons supplied to the Russian troops are not inferior to foreign counterparts. Also, the head of state set the task to take into account the most advanced technologies in the new state armaments program.