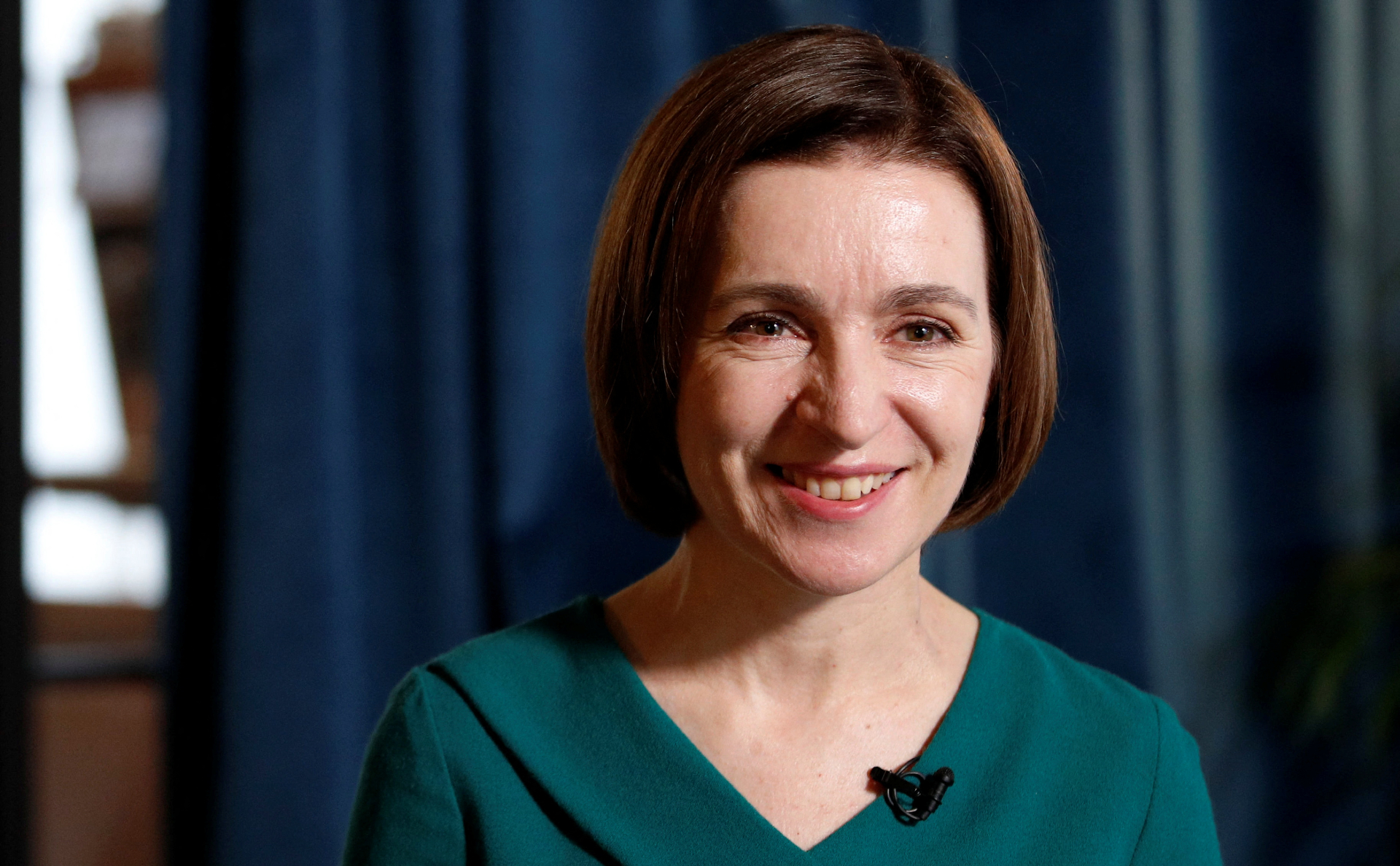 In the future, Moldova may become a part of the European Union, it depends, among other things, on how reforms are being implemented in the country, but joining the EU “ is quite realistic, '' President Maia Sandu said in an interview with Pro TV.

When asked how Russia would react to Moldova's steps towards European integration, Sandu said: “Just because we want to move forward does not mean that we cannot have constructive and pragmatic relations with the Russian Federation.”

The President pointed out that there are EU countries that maintain good relations with Russia. Sandu noted that she considers the dialogue between Moscow and Brussels important.

According to the President of Moldova, she does not plan the republic’s joining NATO: “Our constitution says that we are a neutral country, no one has changed it. There are no such initiatives now. We do not pose any military threat. ''

On December 14, in an interview with Reuters, Sandu said that Moldova is striving to join the EU “ as soon as possible, '' and Russia knows about it. “We will insist that this is our choice [to join the EU], and we would like other countries to respect that choice,” & mdash; she stressed.

In April 2014, Moldovan citizens received the right to visa-free entry to the European Union, and in June of the same year, the country signed an association agreement and the creation of a free trade zone with the EU. Soon after that, Russia introduced customs duties on the import of agricultural products from Moldova.

Moldova and NATO signed an individual partnership plan in 2006, and in 2017, an Office for Relations with the North Atlantic Alliance was opened in Chisinau.