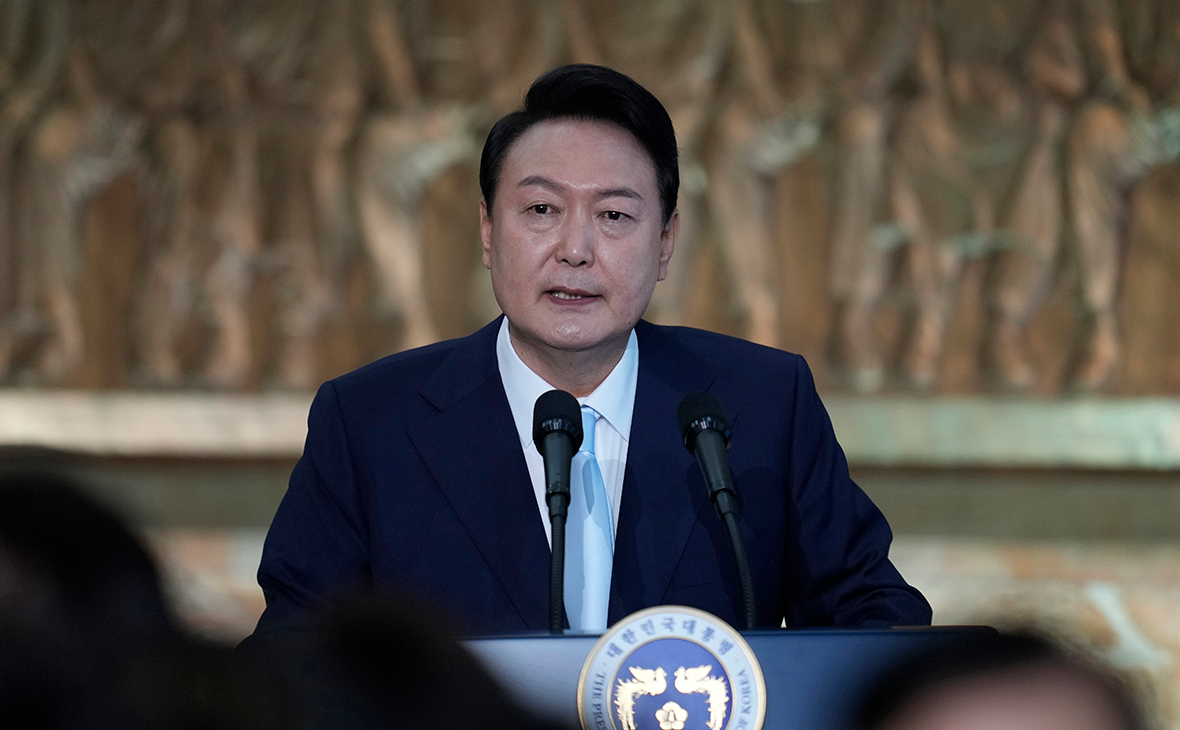 On June 7, President of the Republic of Korea Yoon Seok-yeol appointed Chan Ho-jin, former ambassador to Cambodia, to the post of ambassador to Russia. This was reported by Yonhap agency, citing the presidential administration.

At the moment, the post of Ambassador of the Republic of Korea to Russia is held by Lee Sok Bae.

Yun Sok Yeol won the presidential elections in South Korea on March 9 with 48.59% of the vote. The inauguration of the new head of state took place on May 10. Yoon Seok Yeol— a representative of the conservative Power of the People party, which used to be in opposition.

Earlier, he said that Seoul should increase pressure on Moscow and support the actions of the world community. “We must take part in the international campaign of pressure on Russia, which is being carried out to a certain extent by the current government,” — the president pointed out.