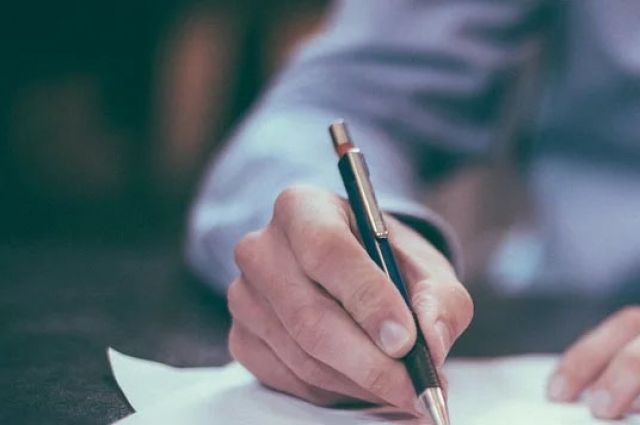 Russian Prime Minister Mikhail Mishustin signed a decree to simplify the procurement of materials and equipment for universities and scientific organizations, according to the government website.

The list includes chemicals, computers and software software, as well as electronic and optical equipment. Universities and scientific organizations will be able to purchase goods from this list through an electronic request for quotations.

It is noted that such a measure will reduce the procurement time, as well as reduce the risk of a shortage of imported equipment and avoid canceling the planned projects.

The report emphasizes that earlier such goods and equipment were purchased through an open tender, which excluded the possibility of prompt purchases.

Earlier it became known that Russian retailers began to purchase electronics through parallel imports. According to representatives of M.Video, the first batches of electronics have already gone on open sale.