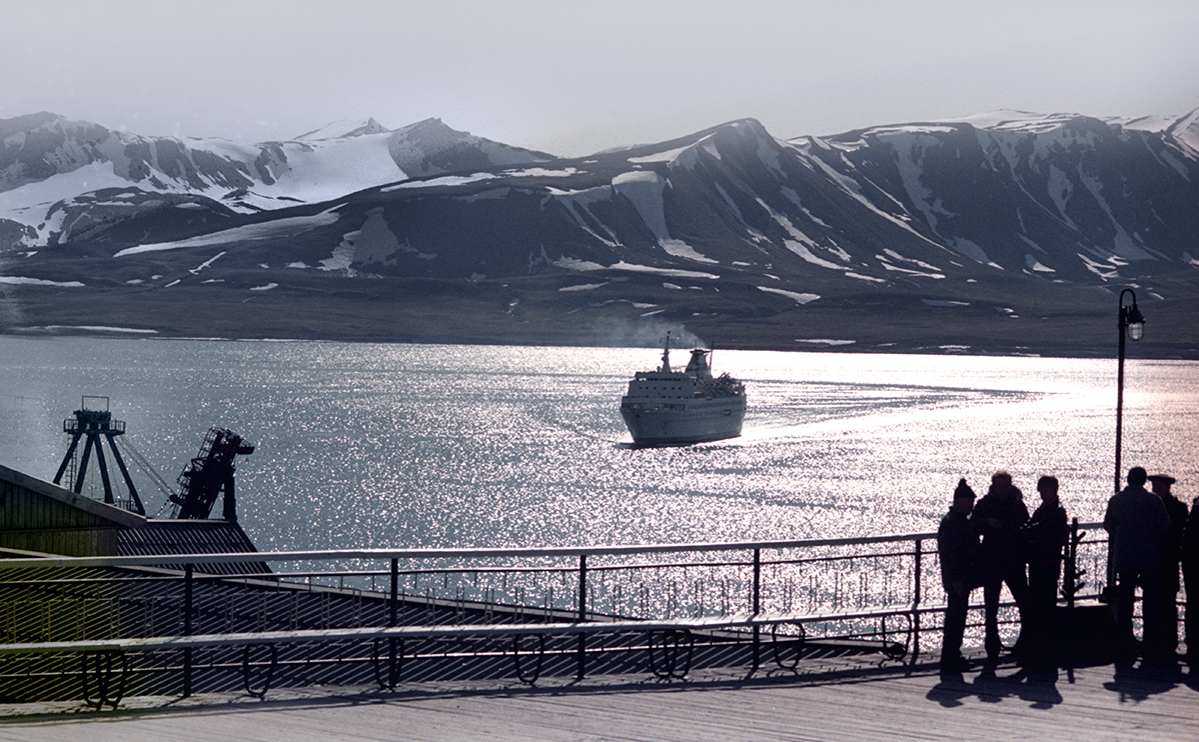 Norway checks the goods that go, including to the Russian village of Barentsburg, for the presence of sanctioned goods, RIA Novosti said. Andrey Chemerilo, Consul General of Russia in the Svalbard archipelago.

According to the diplomat, the same thing happens with the cargoes of the Russian trust Arktikugol, which are delivered to Barentsburg by Norwegian carriers.

Norway joined the anti-Russian sanctions in March of this year. At the end of June, she refused to exclude supplies for Russian settlements on Svalbard from European sanctions. Then Arktikugol asked to let through the border 20 tons of food for the miners living in Barentsburg (total & mdash; about 500 people, together with the employees of the consulate).