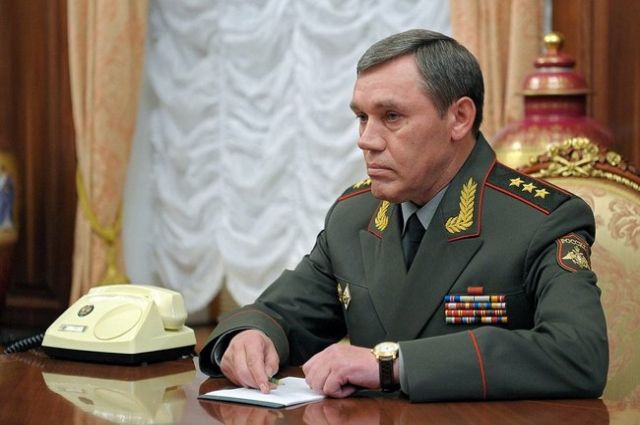 Chief of the General Staff of the RF Armed Forces Valery Gerasimov conducted an inspection of the troops involved in the special operation in Ukraine. This was reported by the Ministry of Defense of the Russian Federation.

According to the military department, during the inspection, Gerasimov heard reports on the use of units of the RF Armed Forces as part of a special operation, as well as on the combat support of the troops.

It is reported that During his visit to the command posts, the head of the General Staff paid special attention to the use of automated combat control systems as part of the special operation.

Earlier, Russian President Vladimir Putin said that the special military operation in Ukraine was going according to plan. According to the head of state, the ultimate goal of the SVO is the liberation of Donbass and guarantees of the security of the Russian Federation.