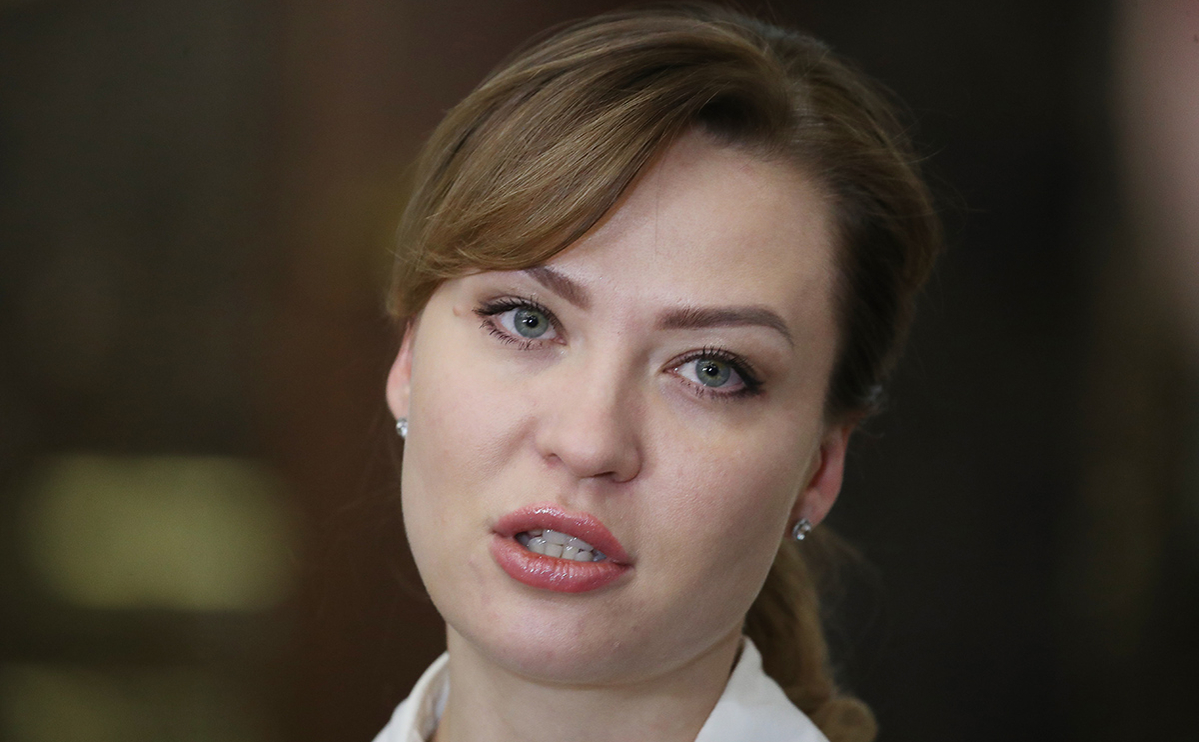 Among the countries that will take part in the international tribunal for “war criminals” in the Donetsk People's Republic (DPR), there will be the Lugansk People's Republic and Syria, the latter has given preliminary consent, DPR Foreign Minister Natalia Nikonorova said in an interview with TASS.

“There is already a certain understanding of which countries could participate in the tribunal in one capacity or another. <…> Representatives of the relevant bodies of the Russian Federation are already carrying out investigative actions on the territory of the republics,— she said.