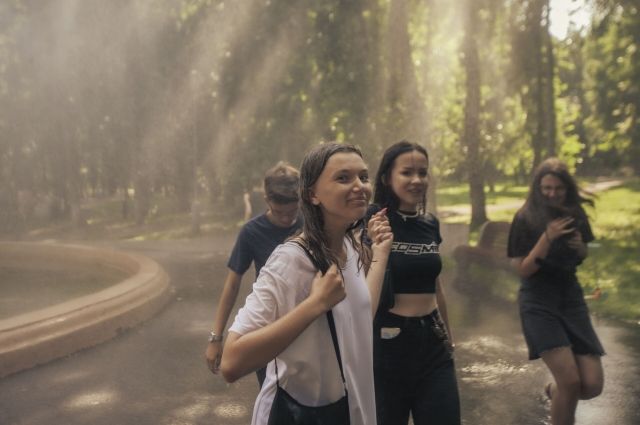 The air temperature in Moscow on Monday, June 27, will be close to last year's record levels, RIA Novosti reports.

This was announced by the chief specialist of the Hydrometeorological Center Marina during a conversation with the agency correspondents Makarova.

According to her, the maximum temperature on June 27, a record for this particular date, was set in 2021 and reached 33.6 degrees.

“This year we will close to this record, we are forecasting 31—33 degrees during the day in Moscow,” Makarova said.

Also, according to meteorologists, local, but moderate intensity, short-term rains are expected in the capital on Monday.