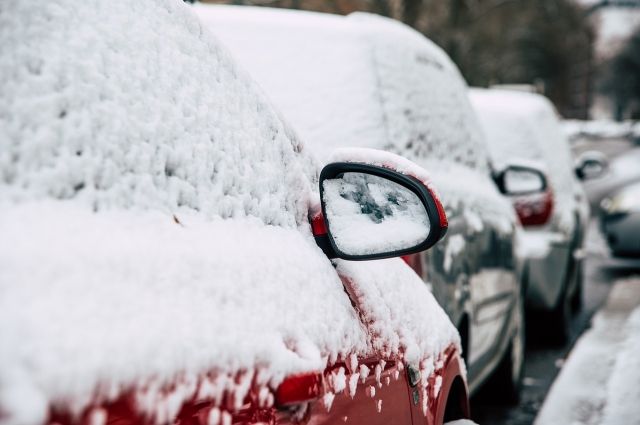 Hydrometeorological Center extended the “ yellow '' the level of weather hazard in Moscow and the Moscow region due to strong winds and snowstorms, as evidenced by the forecast map data on the agency's website.

Prior to this, the ice warning should have remained relevant until 06:00 on Monday, December 20.

It is reported that gusts of wind during the specified period can reach 17 meters per second, a blizzard is likely in some places.

The warning will be valid until 21.00 tomorrow.

Previously scientific director of the Hydrometeorological Center Roman Vilfand warned Russians about the growing number of extreme natural events. According to Roshydromet, over the past quarter century, the number of dangerous phenomena has doubled.

Prior to this, the forecaster reported extreme frosts in a number of regions of Russia. The deviation from the norm will be 16-20 degrees.