Tokyo urged to characterize Russia as a “threat”

The ruling Liberal Democratic Party in Japan proposed to officially recognize the need to confront Russia and China, classifying them as a “threat” in fundamental documents on national military policy. 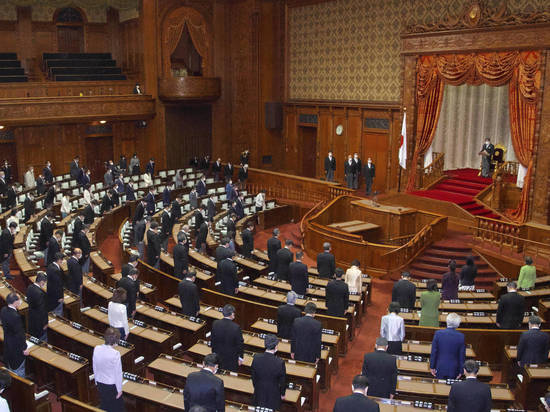 At the same time, this doctrine provides not only defense, but also the possibility of attacking potential opponents, TASS reports with reference to the Yomiuri newspaper.

The party also spoke in favor of increasing military spending to a level above two percent of GDP.

In addition, the issue of giving the Japanese army the opportunity to launch a preemptive strike against the enemy if there are signs that he intends to show aggression is being discussed June.

In this case, it is proposed to develop a potential that will make it possible to strike at enemy military targets.

Currently, Japan adheres to the principle of “passive defense”, which does not provide for any offensive weapons.

Earlier, the Japanese authorities imposed a number of sanctions against Russia. In response, Moscow curtailed negotiations on concluding a peace treaty with Tokyo following the results of World War II, and also closed the possibility for Japanese citizens to visit the Kuril Islands without visas.