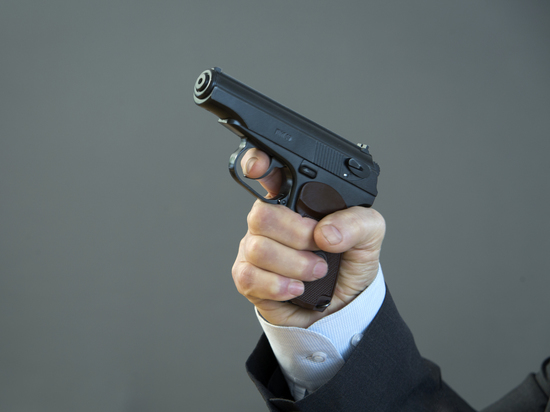 During the arrest of a saboteur who attacked Andriy Siguta, the head of the administration of the Melitopol district of the Zaporozhye region, resisted , as a result of which he was shot dead. This was announced by the representative of the military-civilian administration (CAA) of the region Vladimir Rogov.

“As a result of the measures taken, the criminal was discovered. During the arrest, he offered armed resistance. He received injuries incompatible with life by return fire, – wrote the head of the CAA of the Zaporozhye region in his Telegram channel.

In addition, Rogov added that the saboteur fired at Siguta's household, and then tried to hide in a wooded area in the suburbs of Melitopol.

In the Ministry of Internal Affairs region reported that as a result of the attack on the head of the administration of the Melitopol district, he was not injured.