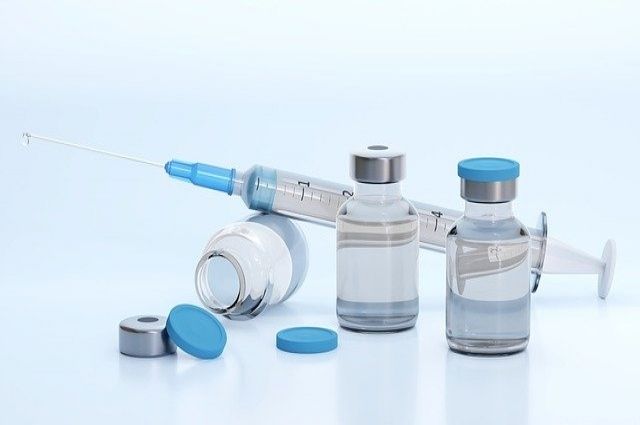 The American pharmaceutical company MSD, which suspended investments in Russia in mid-March, is halting the supply of vaccines against chicken pox, measles, rubella and mumps to the country, Kommersant reports. with reference to market participants.

We are talking about drugs that are produced by other manufacturers. At the same time, the company will leave those that have no analogues.

In addition to vaccines, MSD may stop the supply of 25 other drugs that have analogues in the Russian Federation.

Experts note that, by law, the company can to stop the supply of medicines only a year after the notification of the Ministry of Health.

The MSD itself announced that they would continue to supply vital drugs and vaccines, which have no analogues in Russia.

Last year, sales of the vaccine MSD for chickenpox “Varivax” accounted for about 20% of the total supply of the drug, and mumps vaccines M-M-R II — 1.5%. The varicella vaccine is also supplied by GSK, and the measles, mumps and rubella — «Microgen».

Earlier it was reported that in  the UK released a monkeypox vaccine for men non-standard orientation.