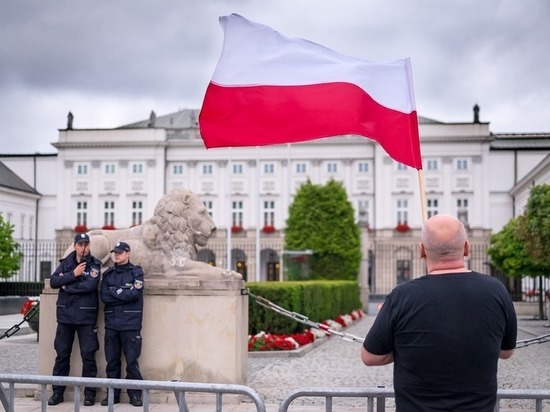 In 2022, Poland will not be able to find an alternative to Russian gas to compensate for its losses due to refusal to pay deliveries of blue fuel in rubles. This was announced to journalists on April 27 by Russian Ambassador to Warsaw Sergey Andreev.

“In the foreseeable future this year, there is no alternative for full compensation of Russian gas (from Poland),” he said.

Earlier it became known that on April 27, Gazprom completely suspended the supply of blue fuel to the Bulgarian company Bulgargaz and the Polish counterparty PGNiG due to the refusal to switch to a new payment scheme in rubles. Due to the current situation, Greek Prime Minister Kyriakos Mitsotakis will hold a meeting on energy today at 15:30 Moscow time. In a telephone conversation that took place the day before between him and Bulgarian Prime Minister Kiril Petkov, the head of the Greek government promised the neighboring country to help cope with the new situation that arose “due to Russian decisions in the energy sector.”