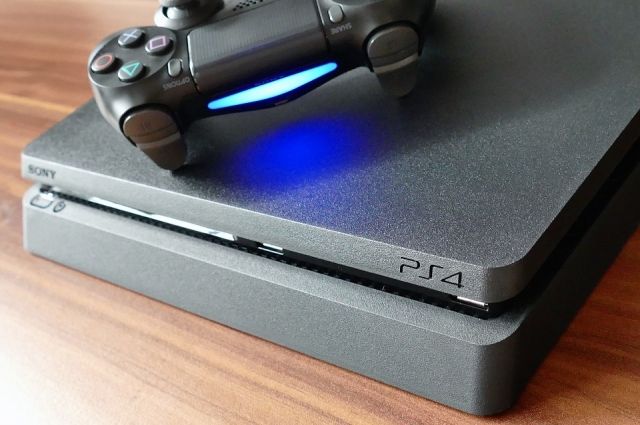 Russian users filed a class-action lawsuit against the European division of Sony and its Moscow office for 280 million rubles.

On May 25, the Moscow Court registered a lawsuit from 28 people in connection with the restriction of access users to the PlayStation Store system.

The plaintiffs are asking for access to the PlayStation Store, the return of the ability to purchase software, including games, and compensation for non-pecuniary damage to everyone in the amount of 10 million rubles. They consider the shutdown of services illegal, Vedomosti writes.

In March, Sony suspended its activities in the Russian Federation. The restrictions affected the import of PlayStation consoles and the operation of the PlayStation Store.

Meanwhile, Sony equipment was included in the list of goods that will be imported to Russia as part of parallel imports. In early May, the Ministry of Industry and Trade approved a list of such goods from 96 items. It also includes equipment from Apple, Asus, HP, Samsung, Intel.