Pavel Krasheninnikov and Andrei Klishas submitted to the Duma a draft on toughening the punishment for torture. The maximum punishment for torture for government officials is proposed to be increased to 12 years. In October, Gulagu.net released videos of the torture of prisoners. Against the background of the scandal, Putin dismissed the head of the FSIN Kalashnikov 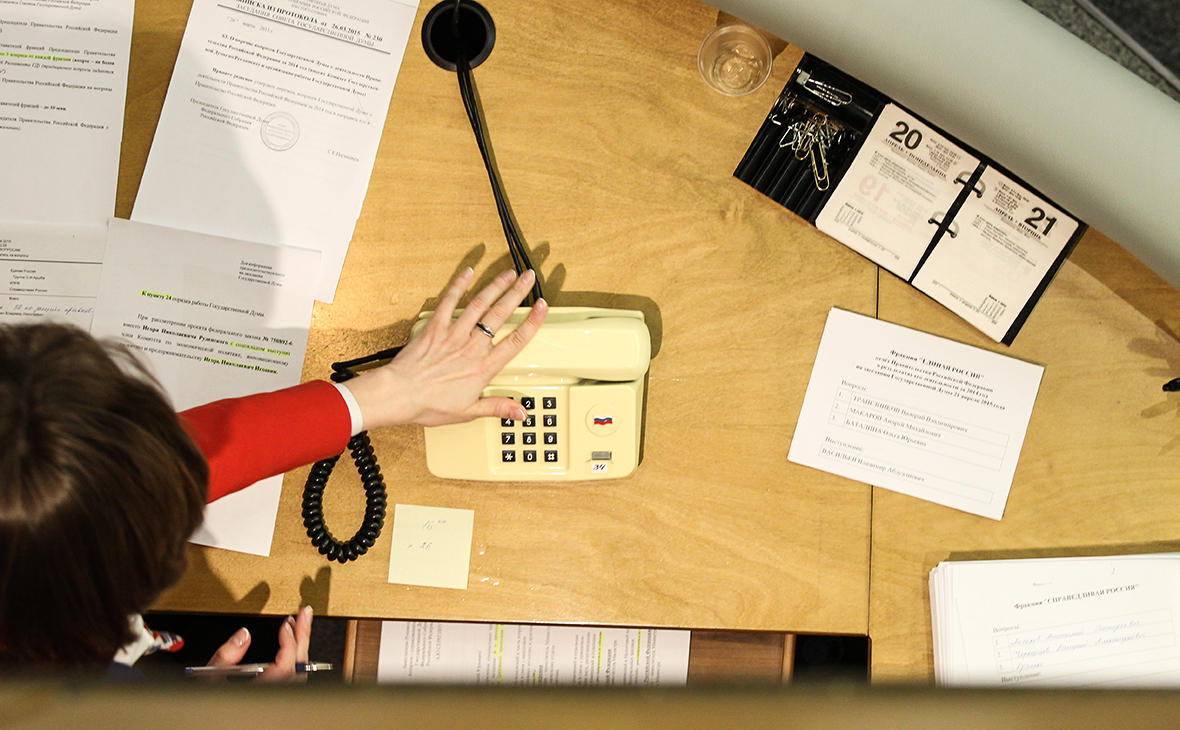 A bill has been submitted to the State Duma that will toughen punishment for government officials for torture. The draft (RBC has) was introduced by the head of the Duma committee on legislation Pavel Krasheninnikov and the head of the same committee in the Federation Council Andrei Klishas, ​​as well as Senator Vladimir Poletaev.

The project was supported by the Supreme Court, the Ministry of Justice and the President's GPU, Klishas told RBC. Human Rights Ombudsman Tatyana Moskalkova also supports the initiative, her press service told RBC.

The document provides a clearer and more detailed definition of torture in accordance with the Convention against Torture and Other Cruel, Inhuman or Degrading Treatment or Punishment, adopted by the UN General Assembly resolution of December 10, 1984. The bill presupposes, in particular, the introduction of the concept of 'intimidation' “ as a way to control the personality of a prisoner or to force another person to commit any action under pain of torture. '' The authors of the initiative noted that “ it was precisely intimidation that was the main purpose of the use of torture in the latest high-profile scandals in the system of the Federal Penitentiary Service of Russia. ''

The initiative strengthens the punishment for torture carried out by government officials to coerce testimony or intimidation. Now such crimes are punishable by up to 12 years in prison. They are transferred to the category of grave & mdash; this increases the statute of limitations for crimes to ten years. “ The authors of the bill proceed from the fact that government officials, having more powers, should bear increased responsibility for the crimes they have committed, '' & mdash; specified in the explanatory note to the document.

In addition, article 302 of the Criminal Code “ Coercion to testify '' a new subject of crime is introduced & mdash; law enforcement officer. This will make it possible to prosecute employees of the Federal Penitentiary Service for torture. In accordance with the current legislation, investigators or people conducting an inquiry are held accountable for torture.

The explanatory note notes that “ isolated facts of torture '' in law enforcement practice are an “ acute problem of modern Russian reality. ''

In early October, Gulagu.net distributed videos from the FSIN archives, which record the torture of people and rape. According to the founder of the project, Vladimir Osechkin, the videos were filmed at the tuberculosis hospital of the Federal Penitentiary Service No. 1 in Saratov. The site of the human rights center has been blocked since July by Roskomnadzor on the basis of the decision of the Moscow City Court.

The Investigative Committee and the Prosecutor General's Office began checking. The FSIN, after publishing a video of torture, announced the dismissal of 18 people in the Saratov region. Investigative Committee opened seven criminal cases. On November 26, the court arrested the former head of the tuberculosis hospital Pavel Gatsenko and the head of its security department Sergei Maltsev for two months.

On November 25, Russian President Vladimir Putin fired the head of the Federal Penitentiary Service, Alexander Kalashnikov. In his place was appointed Arkady Gostev, who previously held the post of Deputy Minister of Internal Affairs. Presidential press secretary Dmitry Peskov said that he “ would not establish any direct connection '' between torture and the dismissal of the head of the Federal Penitentiary Service. According to him, Kalashnikov himself asked to leave his post.

At a meeting of the Council for the Development of Civil Society and Human Rights in December, Putin, in response to a question about torture in colonies, said that systemic measures.