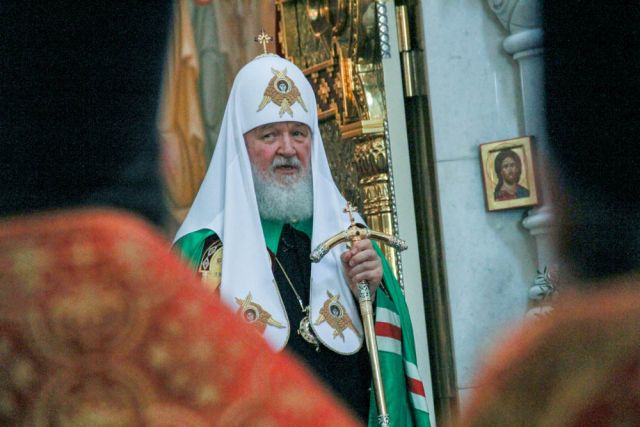 Pope Francis may meet with Patriarch Kirill of Moscow and All Russia in Kazakhstan, said Vatican Secretary for Relations with Other States Paul Richard Gallagher.

“I think that if the patriarch and the Pope will go to Kazakhstan for this big conference of religions, the meeting will take place,” TASS quotes him as saying.

It is noted that in September Kazakhstan will host a congress of leaders of world and traditional religions.

The representative of the Vatican added that Francis is ready to go to Moscow to meet with the leadership of the Russian Federation. He also said that Francis' trip to Ukraine could take place in August, after the completion of the apostolic visit to Canada at the end of July.

Earlier it was reported that Pope Francis plans to meet with Patriarch Kirill of Moscow and All Russia in September.

In addition, Francis said that he would like to visit the capitals of the Russian Federation and Ukraine.