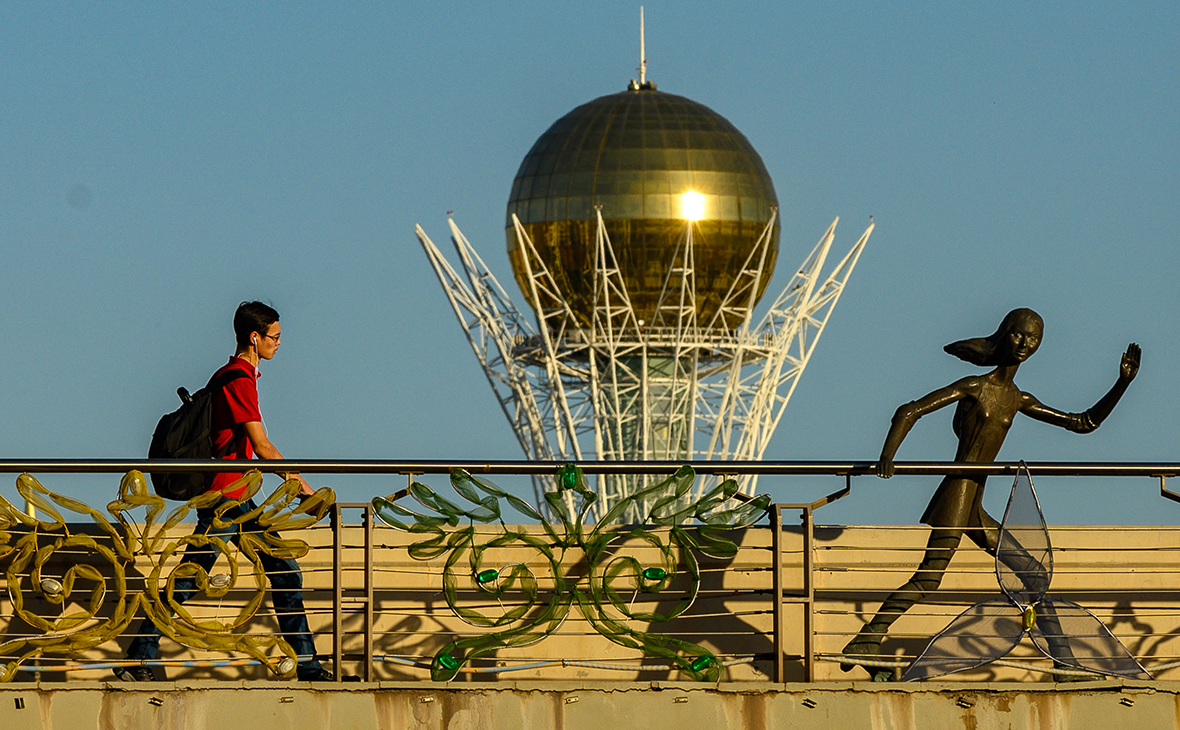 President of Kazakhstan Kassym-Jomart Tokayev supported the proposal of the deputies of the local parliament to rename the capital of Kazakhstan from Nursultan to Astana. This was announced by the press secretary of the President Ruslan Zheldibay on Facebook (the owner of the social network, Meta, was recognized as extremist and banned in Russia). A corresponding amendment has been made to the draft constitutional law, which will be considered by the parliament.

“As you know, a group of parliament deputies proposed returning the former name of Astana to the capital of Kazakhstan. The President has been informed about this initiative of the deputies <…>. The proposal of the parliamentarians is included in the draft constitutional law with the consent of the head of state, — said Tokayev's press secretary.

At the same time, according to Zheldibai, Tokayev considers “a historical fact the decisive role” of Nursultan Nazarbayev in strengthening the statehood of Kazakhstan and the formation of the capital, and therefore other objects named after the first president of the country should retain their names.

The material is being supplemented