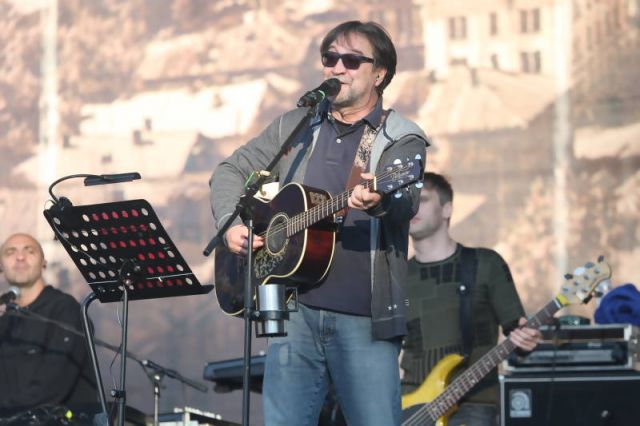 The Sovetsky District Court of Ufa refused to send the case of discrediting the RF Armed Forces to St. Petersburg, the leader of the rock group DDT, Yuri Shevchuk, for consideration, RIA Novosti reports.

The judge noted that  the musician can participate in court hearings online – via video link from the Dzerzhinsky Court of St. Petersburg.

It was reported the day before that on August 5, the Ufa court would decide on the possible transfer of the case against Shevchuk.

Recall that on May 18, during a concert in the capital of Bashkiria, the leader of the rock band DDT spoke in a negative way about his attitude to the special operation in Ukraine.

After that, an administrative case was brought against him, but the Dzerzhinsky District Court St. Petersburg twice refused to consider this case because of an incorrectly executed protocol.

Subsequently, the protocol on an administrative offense was corrected and the case was transferred to Ufa. Shevchuk's defense asked to transfer his consideration to St. Petersburg, where the musician lives and works.