An FSB officer of Russia stated that Ukrainian intelligence wanted to take hostage the family of a Russian military pilot who would hijack a plane to Ukraine. 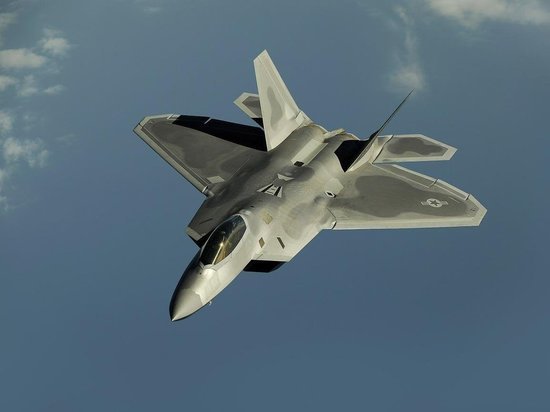 An employee of the Russian FSB on the air of the Rossiya-24 TV channel said that Ukrainian intelligence wanted to take hostage the family of a Russian military pilot who would hijack a plane to Ukraine.

Recall that the FSB today told the details of the special operation of the Main Directorate of Intelligence (GUR) of the Ministry of Defense of Ukraine to hijack Russian combat aircraft, which was supervised by special services of NATO countries. The operation was thwarted thanks to the actions of the Russian counterintelligence, which, in the course of the operational game against the GUR, received data due to which the Russian Armed Forces destroyed several Ukrainian military facilities.

According to the FSB officer, at the moment when the family of the Russian pilot leaves for border, she immediately becomes a hostage in the hands of the GUR.

“They use methods of threats, blackmail and pressure on relatives. All this has become an integral part of the work of the Ukrainian special services. They would quickly kidnap the pilot's family,” the FSB officer added.